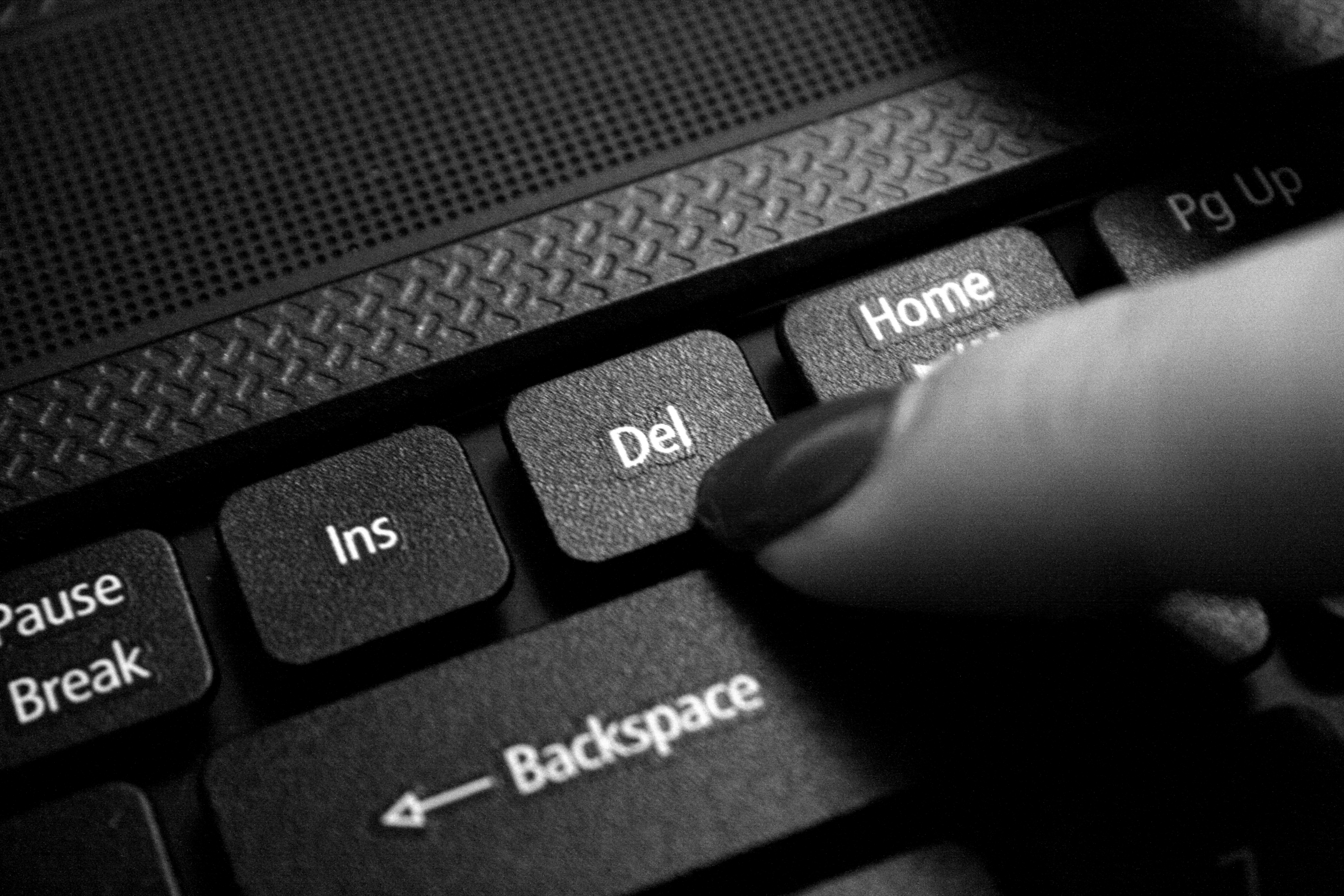 This is the first in a two-part post on the Right to be Forgotten. This post is part of our 101 series of posts, which seek to explain the issue at hand, and the next post shall address the issue and the debate surrounding it in more detail.

In 2010, a Spanish citizen filed a complaint against a Spanish newspaper, Google Spain and Google Inc. with the national Data Protection Agency. The complaint objected to an auctioned notice of his repossessed home that kept coming up on Google’s search results.  The proceedings against the petitioner had been fully resolved and he claimed the reference to the proceedings on Google to be entirely redundant and a violation of his privacy rights. The Spanish court referred the case to the Court of Justice of the European Union.  The three issues presented before the European Court of Justice (ECJ) were:

While it is not possible to determine exactly how the numerous requests to Google to take down personal data in light of the ECJ ruling will be impacted, the EU’s twenty eight national data protection authorities are working on a roadmap for search engines to cater to such requests and how such removal may or may not be notified. Earlier, Google received backlash from EU privacy regulators for its response to the EU ruling in the form of communications to websites regarding removal of data. Announcements of such notifications given to websites may draw more attention to the personal data that is being tried to conceal. As of 1st September 2014, Google has received 120,000 requests to delete links, affecting 457,000 internet addresses.

Even as Google is being forced to abide by a ruling it vehemently opposes, it hopes to create a robust public opinion supporting its stand against the ruling. As a part of its efforts to engage in a debate within Europe on the ruling, Google executives embarked on seven city tour with an assembled panel of experts to hold public meetings and debate it across Europe.

The biggest criticism against the ruling is the stifling effect it could have on the right to free speech and the right to information, dissemination of news, silencing and suppressing information by virtue of it having become ‘outdated’ and the concealment of such information that could be in public interest.

While Wikipedia founder Jimmy Wales has termed the ruling ‘immoral’ as it seeks to erase history and suppress truth, after several Wikipedia pages were hit by the ruling and had to be removed from Google search results, Google has lamented the unethical requests it has received for the taking down of private data and the threat to right to information if not properly balanced against the right to privacy of an individual.

1 thought on “The Right to Be Forgotten – An Explanation”