[This is the second part of a two-part post analyzing the Draft Indian Telecommunication Bill, 2022. It is authored by Intisar Aslam, a second-year student at National University of Study and Research in Law, Ranchi. This first part can be found here]

[This is the first part of a two-part post analyzing the Draft Indian Telecommunication Bill, 2022. It is authored by Intisar Aslam, a second-year student at National University of Study and Research in Law, Ranchi. The second part can be found here]

Recently, the Ministry of Communications released the Draft  Indian Telecommunications Bill, 2022 (“Draft Bill”), which seeks to bring sweeping reforms in the telecom sector of the country. The significance of the Bill has increased manifold due to its expansive nature and character, which seeks to include social media platforms and OTT communication services within the ambit of ‘telecommunication services.’ The Draft Bill aims to make up for the changing dynamics and advances in technology and telecom regulatory framework by consolidating the present archaic telecom legislations, namely, the Indian Telegraph Act, 1885; the Indian Wireless Telegraphy Act, 1833; and the Telegraph Wires (Unlawful) Possession Act, 1950. This article analyses the extensive powers granted to the government and its likelihood of misuse. It further argues how certain provisions are violative of the fundamental rights of individuals and lastly, the article discusses the unwarranted dissolution of powers of the Telecom Regulatory Authority of India.

[This post has been authored by Mohd Rameez Raza (Faculty of Law, Integral University, Lucknow) and Raj Shekhar (NUSRL, Ranchi).]

The Internet is one of the most powerful instruments of the 21st century for increasing transparency in day to day working, access to information, and most important facilitating active citizen participation in building strong democratic societies. Relying on the same belief, the Kerala High Court, in its monumental, decision has held ‘Right to Internet Access’ as a fundamental right. Thus, making the right to have access to Internet part of ‘Right to Education’ as well as ‘Right to Privacy’ under Article 21 of the Constitution of India. 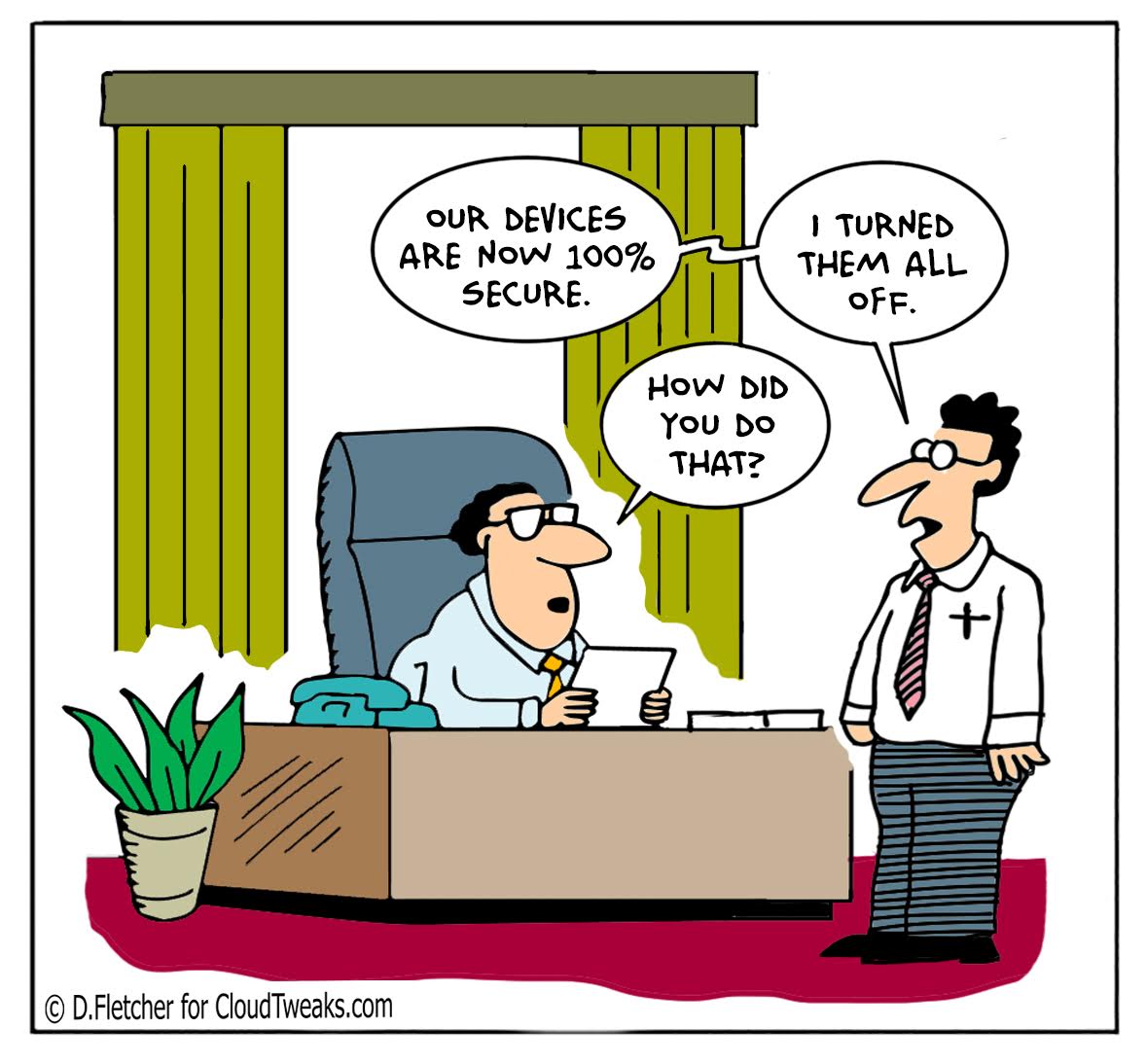 India is at the third position in a list with some of the most ‘democratic’ countries like Syria, Saudi Arabia, etc. Internet shutdowns can have some serious free speech and free association implications, which is why it is necessary to have clear and precise regulations to ensure that this power is not used arbitrarily and unreasonably.

The internet has grown from being just a communication medium to becoming a marketplace, an entertainment source, a news centre, and much more. At any given moment, there are thousands of gigabytes of information travelling across the planet. But all of this comes to a standstill when the internet shuts down. An internet shutdown is a government-enforced blanket restriction on the use of internet in a region for a particular period of time. The reasons vary from a law and order situation to a dignitary visiting the place. There is a requirement for an analysis into whether such shutdowns can be justified, even on the direst of grounds.

These shutdowns can be initiated with little effort, as far as the authorities are concerned, because the Internet Service Providers (ISPs) do not hesitate to follow government ‘directives’. The justifications provided by them can range from being possibly reasonable to being absurd. For example, in February, the Gujarat government blocked mobile internet services across the state because the Gujarat State Subsidiary Selection Board was conducting exams to recruit revenue accountants. This was done given the “sensitive nature of the exam” and that it was “necessary to do so to prevent misuse of mobile phones.” This step is very clearly disproportional in terms of actions and effects. There are other methods through which the exam officials can stop malpractice in exams, with stopping mobile internet over the entire state being not only inefficient, but also highly disruptive to the general populace. This distinction as to whether the step is proportional gets complicated when the government justifies shutting down the internet on grounds of law and order situations or national security.