This post has been authored by Aryan Babele, a final year student at Rajiv Gandhi National University of Law (RGNUL), Punjab and a Research Assistant at Medianama.

On 23rd October 2019, the Delhi HC delivered a judgment authorizing Indian courts to issue “global take down” orders to Internet intermediary platforms like Facebook, Google and Twitter for illegal content as uploaded, published and shared by users. The Delhi HC delivered the judgment on the plea filed by Baba Ramdev and Patanjali Ayurved Ltd. requesting the global takedown of certain videos which were alleged to be defamatory in nature.

Read more
The following post has been authored by Bhavik Shukla, a fifth year student at National Law Institute University (NLIU) Bhopal. He is deeply interested in Intellectual Property Rights (IPR) law and Technology law. In this post, he examines the potential chilling effect of the EU Copyright Directive.

Freedom of speech and expression is the bellwether of the European Union (“EU”) Member States; so much so that its censorship will be the death of the most coveted human right. Europe possesses the strongest and the most institutionally developed structure of freedom of expression through the European Convention on Human Rights (“ECHR”). In 1976, the ECHR had observed in Handyside v. United Kingdom that a “democratic society” could not exist without pluralism, tolerance and broadmindedness. However, the recently adopted EU Copyright Directive in the Digital Single Market (“Copyright Directive”) seeks to alter this fundamental postulate of the European society by introducing Article 13 to the fore. Through this post, I intend to deal with the contentious aspect of Article 13 of the Copyright Directive, limited merely to its chilling impact on the freedom of expression. Subsequently, I shall elaborate on how the Copyright Directive possesses the ability to affect censorship globally.

Collateral censorship: Panacea for internet-related issues in the EU

The adoption of Article 13 of the Copyright Directive hints towards the EU’s implementation of a collateral censorship-based model. Collateral censorship occurs when a state holds one private party, “A” liable for the speech of another private party, “B”. The problem with such model is that it vests the power to censor content primarily in a private party, namely “A” in this case. The implementation of this model is known to have an adverse effect on the freedom of speech, and the adoption of the Copyright Directive has contributed towards producing such an effect.

The implementation of a collateral censorship model will serve as a conduit to crackdown on the freedom of expression. The reason for the same emanates from the existence of certain content which necessarily falls within the grey area between legality and illegality. Stellar examples of this content are memes and parodies. It is primarily in respect of such content that the problems related to censorship may arise. To bolster this argument, consider Facebook, the social media website which boasts 1.49 billion daily active users. As per an official report in 2013, users were uploading 350 million photos a day, the number has risen exponentially today. When intermediaries like Facebook are faced with implementation of the Copyright Directive, it will necessarily require them to employ automated detecting mechanisms for flagging or detecting infringing material, due to the sheer volume of data being uploaded or transmitted. The accuracy of such software in detecting infringing content has been the major point of contention towards its implementation. Even though content like memes and parodies may be flagged as infringing by such software, automated blocking of content is prohibited under Article 13(3) of the Copyright Directive. This brings up the question of human review of such purportedly infringing content. In this regard, first, it is impossible for any human agency to review large tracts of data even after filtration by an automatic system. Second, in case such content is successfully reviewed somehow, a human agent may not be able to correctly decide the nature of such content with respect to its legality.

Though the Copyright Directive provides certain safeguards in this regard, they are latent and ineffective. For example, consider access to a “complaints and redress mechanism” provided by Article 13(2b) of the Copyright Directive. This mechanism offers a latent recourse after the actual takedown or blocking of access to certain content. This is problematic because the users are either oblivious to/ unaware of such mechanisms being in place, do not have the requisite time and resources to prove the legality of content or are just fed up of such repeated takedowns. An easy way to understand these concerns is through YouTube’s current unjustified takedown of content, which puts the content owners under the same burdens as expressed above. Regardless of the reason for inaction by the content owners, censorship is the effect.

The EU Copyright Directive’s tryst with the world

John Perry Barlow had stated in his Declaration of the Independence of Cyberspace that “Cyberspace does not lie within your borders”. This statement is true to a large extent. Cyberspace and the internet does not lie in any country’s border, rather its existence is cross-border. Does this mean that the law in the EU affects the content we view in India? It certainly does!

The General Data Protection Regulation (“GDPR”) applies to countries beyond the EU. The global effect of the Copyright Directive is similar, as service providers do not distinguish European services from those of the rest of the world. It only makes sense for the websites in this situation to adopt a mechanism which applies unconditionally to each user regardless of his/ her location. This is the same line of reasoning which was adopted by service providers in order to review user and privacy policies in every country on the introduction of the GDPR. Thus, the adoption of these stringent norms by service providers in all countries alike due to the omnipresence of internet-based applications may lead to a global censorship motivated by European norms.

The UN Special Rapporteur had envisaged that Article 13 would have a chilling effect on the freedom of expression globally. Subsequent to the Directive’s adoption, the Polish government protested against its applicability before the CJEU on the ground that it would lead to unwarranted censorship. Such action is likely to be followed by dissenters of the Copyright Directive, namely Italy, Finland, Luxembourg and the Netherlands. In light of this fierce united front, hope hinges on these countries to prevent the implementation of censoring laws across the world.

Definitions and Explanations – the Concept of ‘Incentives’ 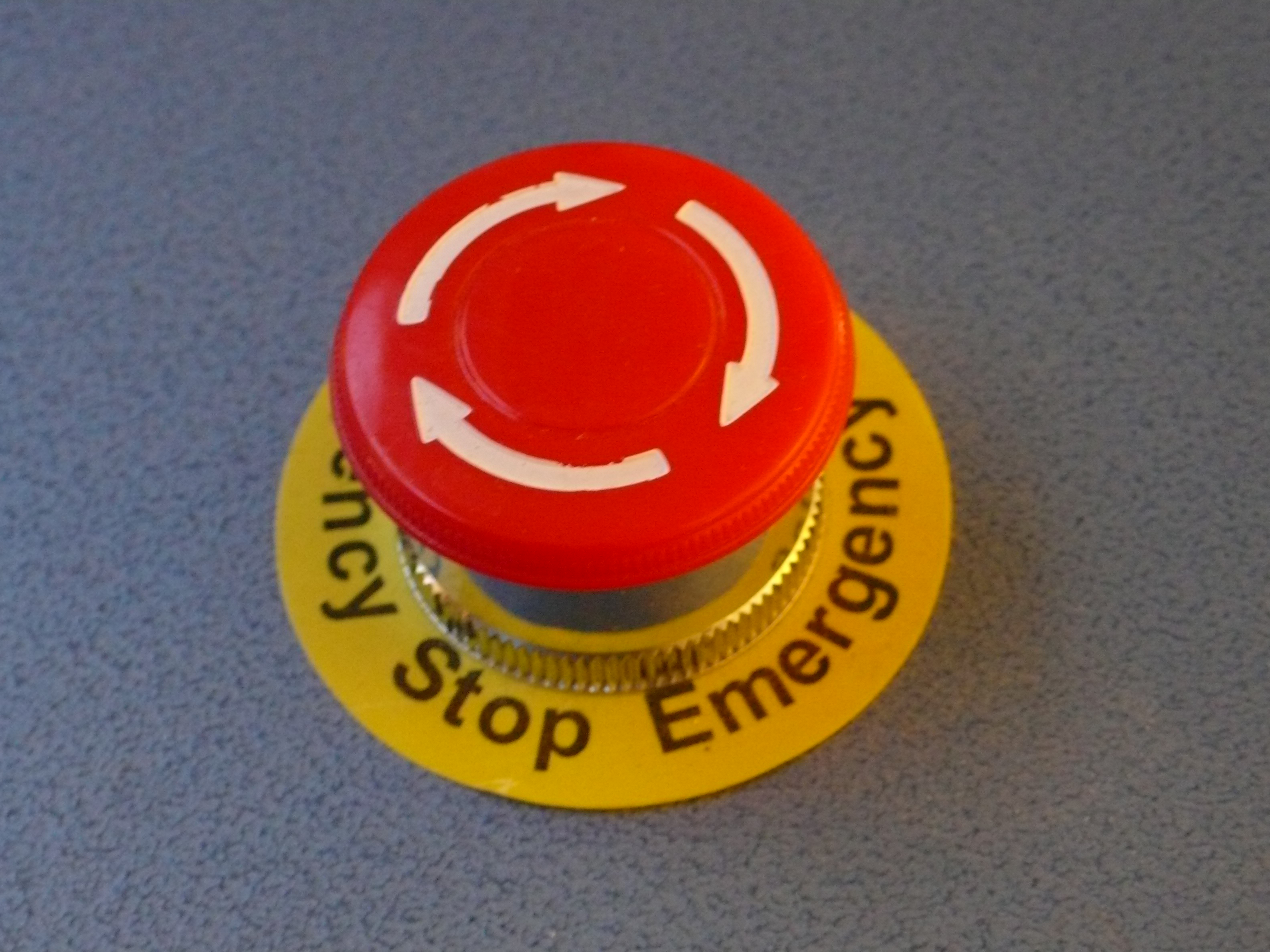 The following is a post on the recent disconnection of mobile internet, bulk SMS and bulk MMS services by the government in Vadodara in light of social unrest and riots. It’s a bit of a long post, and therefore has been divided into sections – the first part details the factual background of the issue, the second part contrasts it with Hong Kong, the third part considers the legal perspective, and the final two parts are my comments on it. My sincere thanks to Swaraj Paul Barooah for his helpful comments on the post.