This post, analysing the legal viability of human implants in the Indian context, is authored by Tanusha Tyagi and Anabhra Chatterjee, fourth-year students from Vivekananda Institute of Professional Studies, GGSIPU, New Delhi

Microchipping: The Shackles of Technology?

[This piece has been authored by Anushruti Shah, a fourth-year law student at the Hidayatullah National Law University, Raipur]

[This post has been authored by Amishi Aggarwal, a 2nd year student at NALSAR University of Law, Hyderabad. Part I is available here.]

As discussed in the previous post, the nature of an IoT device as a fiduciary is jeopardized due to the conflict of interest involved. However, as previously mentioned, these conflicts of interest are not entirely forbidden, and full disclosure of the same to the principal is required, along with subsequent consent.[1]

[This two-part essay has been authored by Amishi Aggarwal, a 2nd year student at NALSAR University of Law, Hyderabad. Part II is available here.]

Read more
This is the second part of a 2-part post authored by Anubhuti Garg, 4th year, and Gourav Kathuria, 2nd year, of NALSAR University of Law. Part I can be found here.

The previous post analysed the laws applicable to e-pharmacies in India. The present post looks at the draft e-pharmacy rules and its implications and suggests ways to ensure the smooth application of the law in India.

On August 28, 2018, the government came out with the Sale of Drugs by E-Pharmacy (Draft Rules) for regulating the sale of drugs through e-pharmacies. These Rules aim to put in place an extensive regulatory regime for e-pharmacies and are important in light of the concerns that e-pharmacies pose. Given below are the salient features of the Rules:

Firstly, it will fill the regulation gap that currently exists and will put into place a robust framework to deal with e-pharmacies. Existing laws are inadequate when it comes to addressing the requirements of e-pharmacies, however, the Rules will resolve the issue and prevent misuse of medicines and data.

Secondly, sales of conventional brick and mortar outlets will be adversely affected due to competitive pricing offered by e-pharmacies. Conventional stores may fail to compete with online pharmacies which provide substantial discounts as a result of which offline stores will suffer due to loss of business.

Thirdly, the question of jurisdictional conflicts remains unaddressed as it remains to be seen which law holds the field in case of legal inconsistencies. Several inconsistencies may be spotted in the Draft Rules which need to be resolved if a solution to this issue is to be found.

Privacy forms an important concern for consumers. There need to be adequate safeguards regarding how the data given by a customer is protected and this warrants heavy regulatory compliances in addition to strict penalties in cases of violations. The recent Aadhar judgment also brought to light numerous concerns regarding privacy which need to be kept in mind when implementing a regulatory framework for e-pharmacies.

The Draft Rules prescribe that e-pharmacies would keep data confidential and localized, however, state and central governments can secure access to the data for “public health purposes”. No criterion is prescribed for what would constitute such a purpose and the Rules also fail to mention which authority can compel e-pharmacies to share health information.  Such ambiguities pose a threat of misuse of data by government.

Further, the Draft Rules come in direct conflict with the draft of the Personal Data Protection Bill, 2018, which allows for the transfer of data outside India where the patient has expressed his/her consent or where the transfer is necessary for prompt action. The conflict between the two needs to be resolved before the Draft Rules can be implemented.

In conclusion, it can be said that the e-pharmacy regime is changing slowly but steadily. The government has taken cognizance of the fact that there are many health concerns surrounding the sale of medicines online and accordingly has formulated a policy which address these concerns. India is taking a step forward in terms of drafting a full-fledged policy exclusively for e-pharmacies; this is sure to make the lives of a lot of citizens easier.

There is no doubt that the proposed Rules are progressive in nature. By making regulations that stand in conformity with global best practices the government is providing impetus to the continued growth of the e-pharmacy industry. However, there exist issues that need to be resolved sooner rather than later, such as the tendency of the government to misuse data and the conflicting nature of its provisions with those of the IT Act, 2000.

India has a long way to go in governing e-pharmacies and there are a lot of loopholes that need to be plugged. Currently, there is no law governing the actions of drug companies and as a result they are operating with little regard to the consequences of their actions. There is a need to bring the Rules into force as quickly as possible, and despite the government’s promise to implement them within 100 days of the elections they are yet to act in this matter.

It is hoped that concerns about consumer privacy are addressed in a more stringent manner by the government and that provisions are put in place which ensure that misuse of the data of the customers is strictly prohibited. The government should address loopholes in the policy and examine how they come into conflict with existing rules and amend them to resolve such contentious issues.

Ed. Note.: This post, by Vishal Rakhecha, is a part of the NALSAR Tech Law Forum Editorial Test 2016.

Self-driving cars have for long been a thing of sci-fi, but now with companies like Uber, Google, Tesla, Mercedes, Audi and so many more conducting research in this field they don’t seem as unrealistic. Self- driving cars are vehicles which do not require human supervision, with autonomy of varying degrees. Such technology is already present -to a limited extent – in the form of cruise control, parking assist, etc. The creation of such technology would inevitably require a sound system of rules and regulations. These laws among other things must be capable of setting a set of standards for the companies, securing the physical safety and protecting the privacy of the end user. Presently Motor Vehicles Act, 1988 and Central Motor Vehicles Rules, 1989 are the only rules related to automobiles. These laws are inadequate in terms of their application to autonomous cars. This article deals with the changes in the law which may be required to deal with challenges which this new technology may present. These modifications will be essential to ensure the protection of all stakeholders when these contraptions do come on Indian streets. This article will deal with regulations of self-driving cars of level 3 and 4. 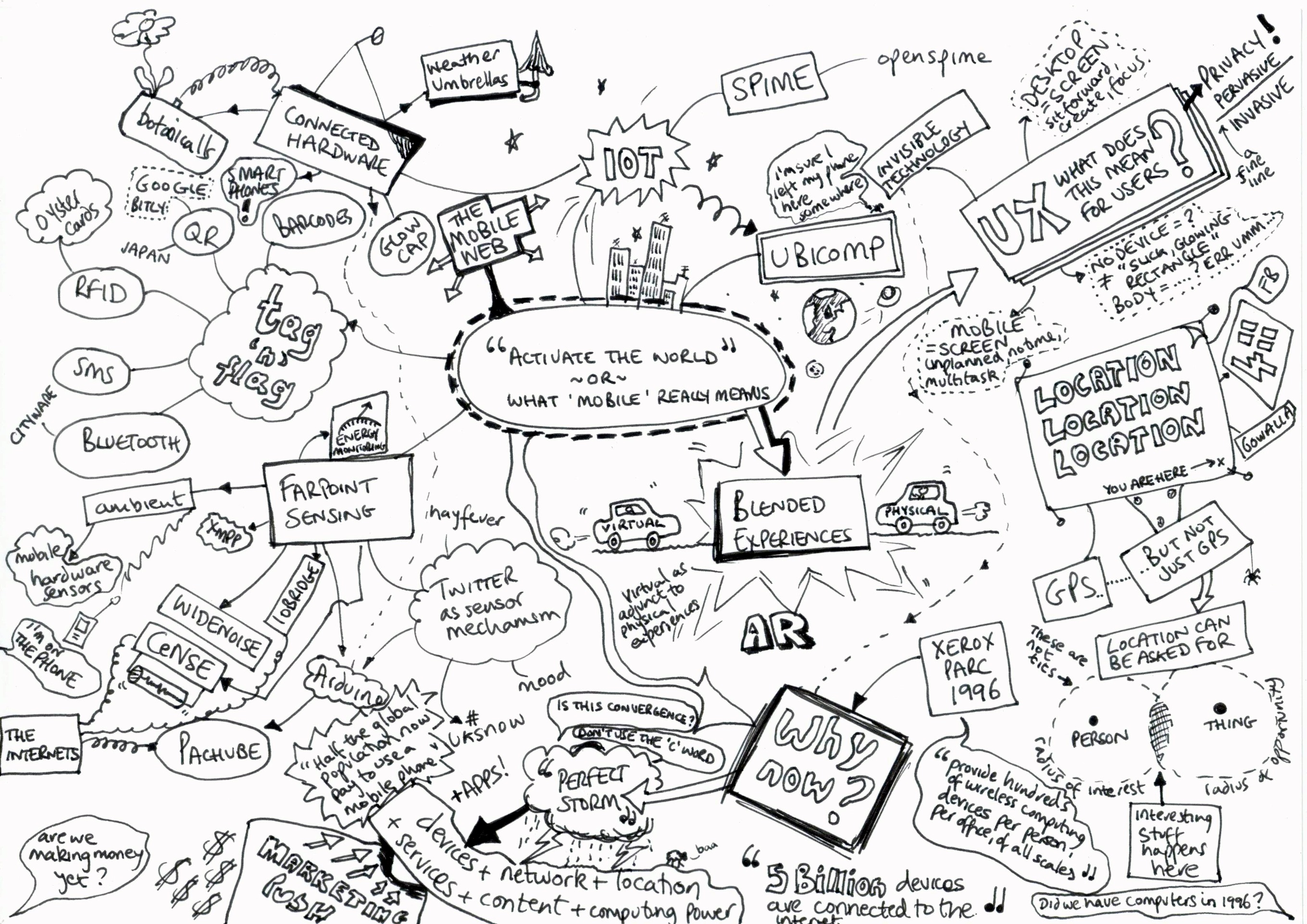 In October this year, the Department of Electronics and Information Technology (DeitY) of the Ministry of Communications and IT quietly released a Draft Internet of Things (IoT) Policy, the feedback period for which closed on the 31st of October. The Policy is a part of the current government’s Digital India initiative, focusing on developing the academic, infrastructural and regulatory capacities of the country in the IoT sector. The draft policy is available here. This post is a short summary of the report, a sort of TL;DR. If you don’t want to read the details, just read the first section, Wrap-Up, which also has an interesting side note on the National Optical Fibre Network (NOFN). (Anything which I found personally interesting has been marked bold).