This is the second part of a two-part post by Benjamin Vanlalvena, a final year law student at NALSAR University of Law. In this post, he critiques a recent judgement by the Supreme Court which allowed Magistrates to direct an accused to give voice samples during investigation, without his consent. Part 1 can be found here.

Judicial discipline and the doctrine of imminent necessity

In the previous part, I dealt with the certain privacy concerns that may arise with respect to voice sampling and how various jurisdictions have approached the same. In this part, I will be critiquing the manner in which the Supreme Court in Ritesh Sinha has imparted legislative power onto itself, is by the terming the absence of legislative authorization for voice sampling of accused persons as a procedural anomaly, and extending its power in filling such assumed voids by invoking not only the principle of ejusdem generis, but also citing the “principle of imminent necessity”.

This is the first part of a two-part post by Benjamin Vanlalvena, a final year law student at NALSAR University of Law. In this post, he critiques a recent judgement by the Supreme Court which allowed Magistrates to direct an accused to give voice samples during investigation, without his consent. Part II can be found here.

Nearly threescore ago, in Kathi Kalu Oghad, the eleven judge-bench of the Supreme Court of India decided on the question of the extent of constitutional protections against self-incrimination (vide Article 20(3)). The Supreme Court therein deviated from the notion of self-incrimination being one inclusive of “every positive volitional act which furnishes evidence” laid down in M.P. Sharma, and recognised a distinction between “to be a witness” and “to furnish evidence”. The present judgment arose on a difference in opinion in the division bench of the Supreme Court in Ritesh Sinha, regarding the permissibility of ordering an accused to provide their voice sample. In this part, I will talk about voice sampling and its interactions with privacy, and look at how different jurisdictions have looked at voice spectography – whether the same would be violative of the individual’s right to privacy and their right against self-incrimination. Finally, I will make a short point on technological developments and their interaction with criminal law. In the next part I will be dealing with the Court’s failure to simply rely upon Selvi to expand the definition, and instead how it created the doctrine of “imminent necessity” (a principle generally present in criminal law for private defence!) to justify the Court’s intervention into the halls of the Legislature in light of “contemporaneous realities/existing realities on the ground”.

This post has been authored by Ritwik Sharma, a graduate of Amity Law School, Delhi and a practicing Advocate. In a quick read, he brings out the threat to privacy posed by the proposed Automated Facial Recognition System.

On 28th June 2019, the National Crime Records Bureau (NCRB) released a Request for Proposal for an Automated Facial Recognition System (AFRS) which is to be used by the police officers in detecting potential criminals and suspects across the country. 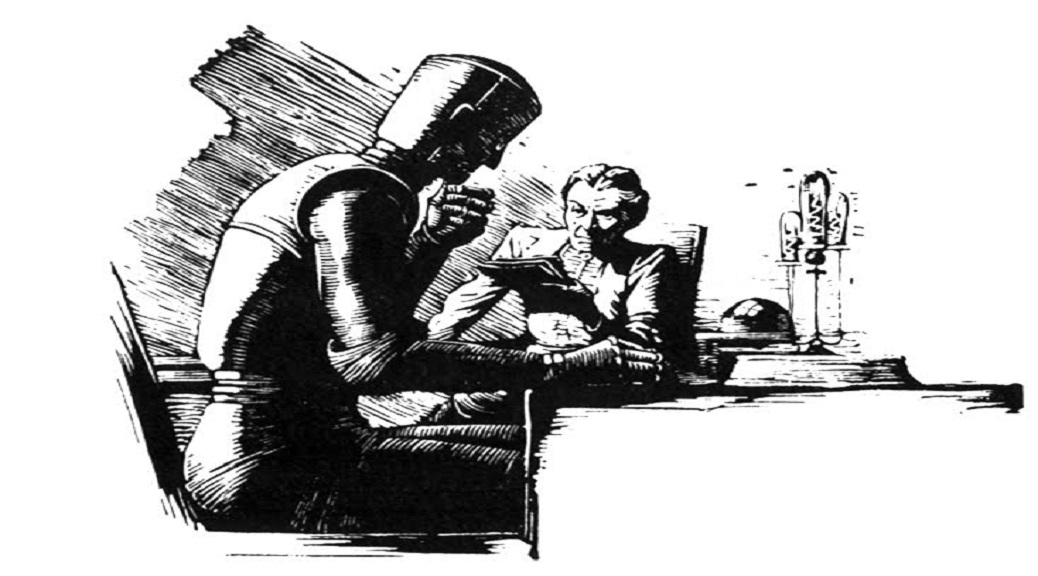