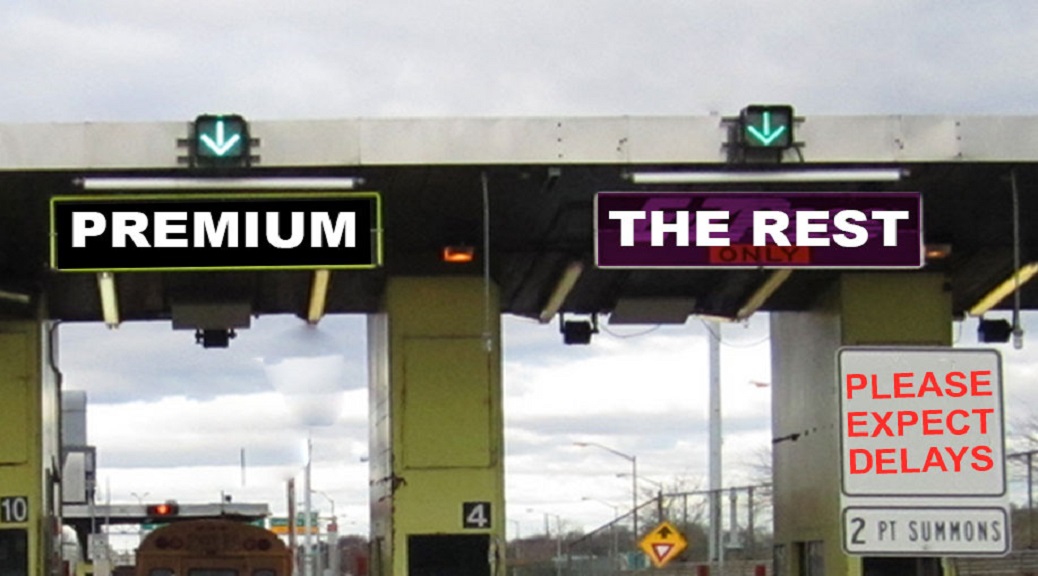 In an incredibly interesting judgement, the Supreme Court has on 30th January, in the case of Cellular Operators Association Of India & Ors. v. Telecom Regulatory Authority Of India & Ors., stated that providing different rates for calls to private Telecom Service Providers in comparison to those for calls to BSNL/MTNL violated of Article 14 of the Constitution of India. What is curious here is the implication that this case might have for Network Neutrality. The following is my argument in the same vein.

In this case, the dispute was regarding discriminatory charges for the same ‘class’ of consumers. That is, consumers were charged more for calls terminating in the BSNL network, than they were for calls terminating on a private telecom network. The argument of the telecom service providers here was that they simply did not have the same direct connectivity with BSNL networks that they had with other private networks. Thus, while calls to other private networks were routed within the state and charged as local calls, calls to BSNL networks had to be routed from outside and had to be charged as STD calls.

The claim of the respondents in this case was two-fold: that the above practice was discriminatory and that it violated of the updated terms of TRAI’s Unified Access License. The second issue here is based on a positive obligation on the Telecom Service Providers to provide non-discriminatory services, which is part of their license. There is no similar non-discrimination clause for the provision of Internet services, and thus there is no parallel positive obligation on Internet Service Providers (‘ISPs’) to provide services on non-discriminatory rates. Therefore that part of the argument, based on an existing legal obligation in the license, cannot be stretched to the Network Neutrality debate. But what is curious here are the principle-based arguments that have been made by the petitioners and, to some extent, accepted by the Court. The relevant part of the judgement therein is reproduced below:

“The access providers have option to continue with the existing inter-connected routing of the class of service areas but that cannot be a ground to discriminate, in any manner, between the subscribers of the same class. The Tribunal rightly held that the appellants – service providers discriminated between subscribers of the same class; one on the ground that the call ends with the private parties and another on the ground that the call ends with BSNL/MTNL.  The classification of the subscribers into two categories on the basis of calls made by them from private network to another private network and from private network to BSNL/MTNL network is arbitrary as it fails to satisfy the twin test for reasonable classification laid down by this Court in State of West Bengal v. Anwar Ali Sarkar & Anr. AIR 1952 SC 75.”

The fundamentally crucial part of the above principle is the parallel that can be drawn from the above in the Net Neutrality debate. The Court has here stated, simply put, that the Telecom Service Provider cannot discriminate between its users on the basis of the end network they are connecting to, that being BSNL in this case, and charge them separately for it. And that is exactly the fundamental issue in Net Neutrality, that the ISP should not discriminate between the data travelling on its network on the basis of the end-point of the connection or the type of data being requested, and charge its users separately for it.

Therefore, the same two part test (intelligible differentia and rational nexus) for reasonable classification, and even the non-arbitrariness obligation under Article 14 can be extended to ISPs as well. This being a Constitutional argument, it would be limited to State services, such as BSNL. But the articulation of such a legal principle would still be a huge win for Net Neutrality advocates. Furthermore, a purely principle-based stand can still be made even for private companies, especially following the vein of arguments about ISPs performing a public service laid down by Gautam Bhatia here and here.

“2(k)Non-discrimination means that service provider shall not in the matter of application of tariffs, discriminate between subscribers of the same class and such classification of subscribers shall not be arbitrary.

Clause 6. Non-discrimination: No service provider shall, in any manner, discriminate between subscribers of the same class and such classification shall not be arbitrary.”

The main issue here, then, is the lack of any such legal obligation on Internet Service Providers.

An Indian version of Net Neutrality