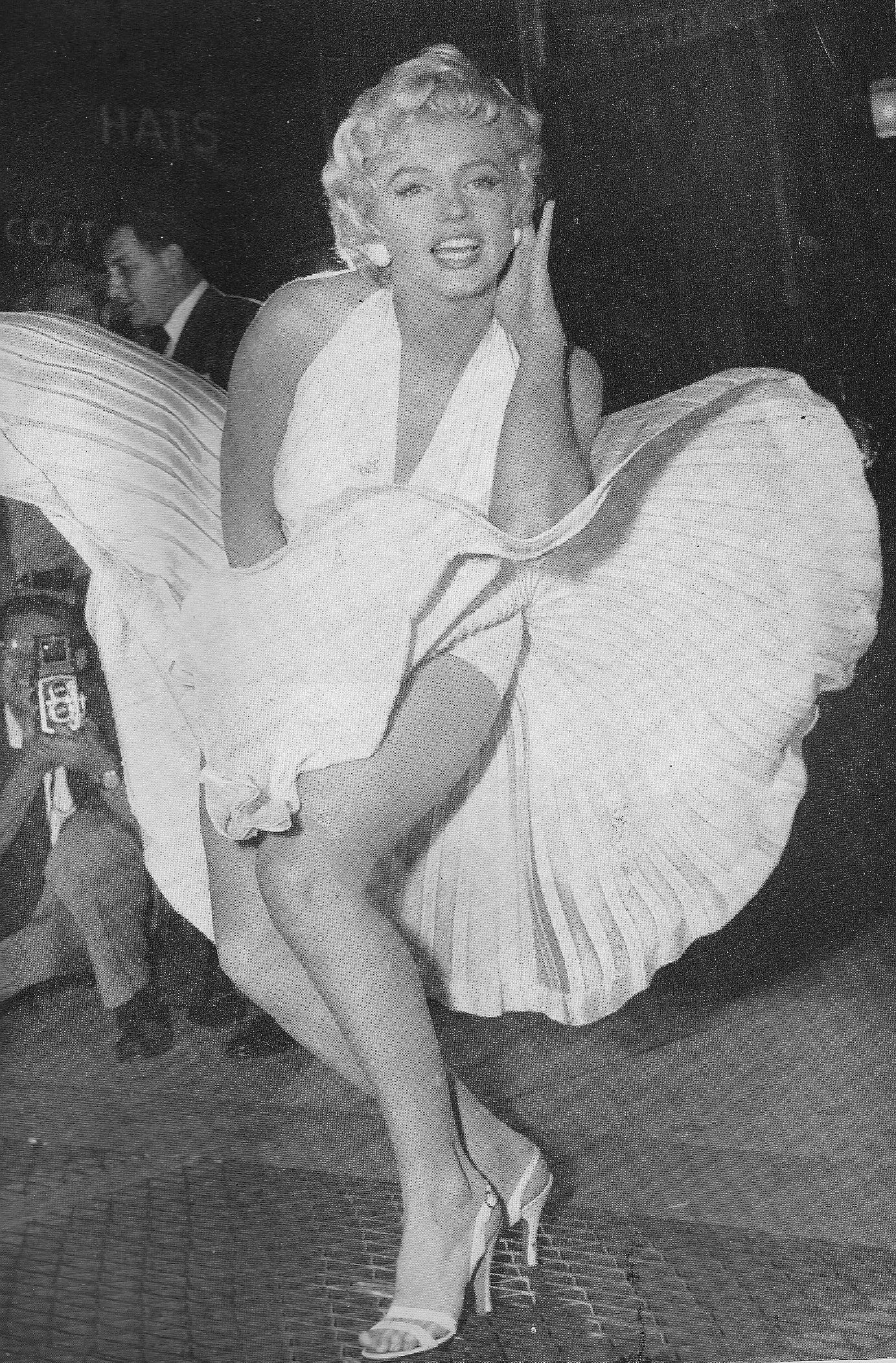 (Image Source: https://flic.kr/p/6LUL9s)
This is the second in a two-part series by Deepthi Bavirisetty on the law of upskirt photography in USA, Japan and India – this part deals with Japan and India. The first part is available here.

Japan has enacted an Anti Nuisance Ordinance to curtail upskirt photography or “panchira” as it is locally called. In 2008, the Japanese Supreme Court punished a man under this ordinance. The man was found to have taken 11 pictures of the woman’s butt/hip region. It is to be noted that the woman in the photograph was wearing all her clothes. Subsequently, in 2011 a man was arrested for taking pictures of a fully clothed woman sleeping on a train.

In 2014, a man in Kawasaki was arrested for taking pictures of a fully clothed woman sitting beside him in the train. What is peculiar is that the man had taken full body shots and the photos in question did not contain any skirt shots. The law has been painted in such broad strokes that the very act of pointing a camera in the victim’s direction without even snapping a picture is grounds for arrest. A person can be arrested on the grounds that he has made the woman being photographed ‘shy, ashamed or embarrassed’. Such legislation would have been immediately struck down in America for being over-broad in nature.

However, even if such legislation is struck down in Japan, Japanese women need not worry. This is because cell phone manufacturers in Japan have taken the matter of regulating upskirt photography into their own hands.

2. Cell Phone Manufacturers Taking Law into Their Own Hands

The world’s first built-in camera was manufactured in Japan. Since then there has been a proliferation of built in camera phones world over. Due to their inconspicuous nature, built-in cell phone cameras have resulted in an increase in upskirt photography. In Japan, cell phones are manufactured in such a way that a loud shutter sound is played when a photo is taken. Such sound cannot be disabled by the user. It is to be noted that this hardware alteration is not something that is mandated by law, but something that was taken up voluntarily by all Japanese phone vendors. Even Apple, which is not known for making country specific alterations, has joined the bandwagon and prevented the disabling of the shutter sound. This step has been taken by Japanese cell phone manufacturers to regulate upskirt photography.

Lawrence Lessig postulates that every age has a potential regulator which impinges on an individual’s liberty. In the past, these regulators came in the form of societal norms and market forces. In the current age of cyberspace, he argues that the regulator is in the form of code – software and hardware. He argues that code, or architecture, can be utilized to censor speech in cyberspace. Ultimately, code has the same impact as law. Both can be used to suppress speech. This results in the adage ‘code is law, law is code’.

For example, in the current scenario, the inability to silence shutter sound is due to a change in the hardware of the cell. This change in the architecture of the technological device prevents voyeuristic upskirt photos from being snapped. Thus, this change in ‘code’ acts as an effective censorial tool. This tool might be more effective than a statutory law that seeks to limit the pictures after they have been snapped. Once a picture has been snapped, it is quite easy to disseminate it widely over the internet. Thus, any attempt to curtail upskirt photography must be proactive in nature and must try to deter such pictures from being taken in the first place. Therefore, a change in the architectural hardware of the cell phone seems to be the best mechanism to regulate upskirt photography.

At the same time, one must deal with the obvious ramifications of having a camera phone whose shutter sound cannot be disabled. One would not be able to take pictures in silent atmospheres. However, the shutter sound on a cell phone camera would notify a person when their picture is being snapped without their consent. Society must weigh the relative disadvantage of being unable to disable the loud shutter sound with the greater good of society and privacy concerns. This brings us to the Indian society which is dealt in the next portion of this post.

Under the Criminal Law (Amendment) Act, 2013, an upskirt photographer can be punished under section 354C of the Indian Penal Code, 1860. Section 354C proscribes the punishment for capturing voyeuristic pictures and/or disseminating the same. A person can also be punished under section 66E of the Information Technology Act, 2000. Section 66E punishes anyone who intentionally and knowingly captures, publishes and transmits the image of a private area of any person without their consent. However, it must be noted that there have been next to nil reported cases on upskirt photography in India. However this doesn’t mean upskirt photography doesn’t occur in India.During the IPL coverage, Mandira Bedi lamented about how cameras would try to capture images under the cheerleader’s skirts..

This leaves us to ponder the question as to where to draw the line? Do we adopt an American position that values free speech above all else or do we follow the Japanese model which prioritizes women’s safety? Additionally, should cell phone manufacturers take the law into their own hands by preventing individuals from disabling the loud shutter sound on cameras or should lawmaking be left to the state?