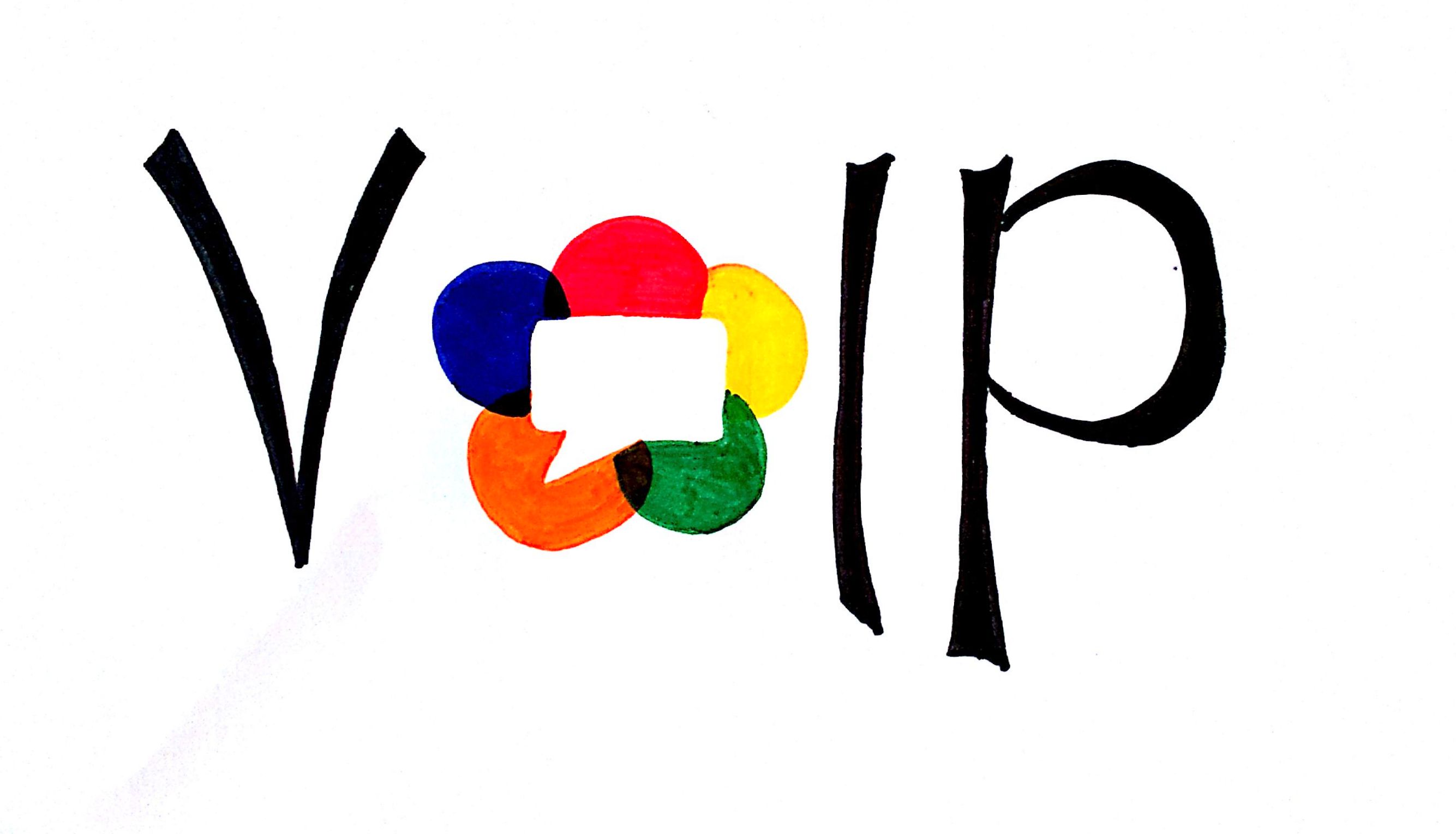 While Skype has given no official reason as to why it has stopped its services, it would seem that its move is a delayed compliance with Indian rules and regulation on VoIP calls, and was as such welcomed by the Internet Service Providers of India (ISPAI).

“(ii) The Licensee may provide Internet Telephony through Public Internet by the use of Personal Computers (PC) or IP based Customer Premises Equipment (CPE) connecting only the following:

(iii) The Internet Telephony, only as described in condition (ii) above, can be provided by the Licensee. Voice communication to and from a telephone connected to PSTN/PLMN/GMPCS and use of E.164 numbering is prohibited.”

Internationally based VoIP service providers circumvent these rules by routing their calls through servers based outside India before terminating it on a local landline or mobile connection, or by simply not being based in India. Why Microsoft has decided to finally comply with these regulations is up for debate, but it is curious that this step came so soon after TRAI has seemingly taken strong steps towards Internet regulation. The Indian telecom-regulation body has recently released a consultation paper on the broadband services roll out in India, and also held a seminar on regulations for Over-The-Top services, with reports that a consultation paper on the issue is soon to follow. (OTT is the term TRAI uses to refer to services such as WhatsApp, Viber, which provide audio/video or any other media based services over the Internet). It is thus quite possible that Microsoft’s actions come as a response to the steps taken by TRAI.