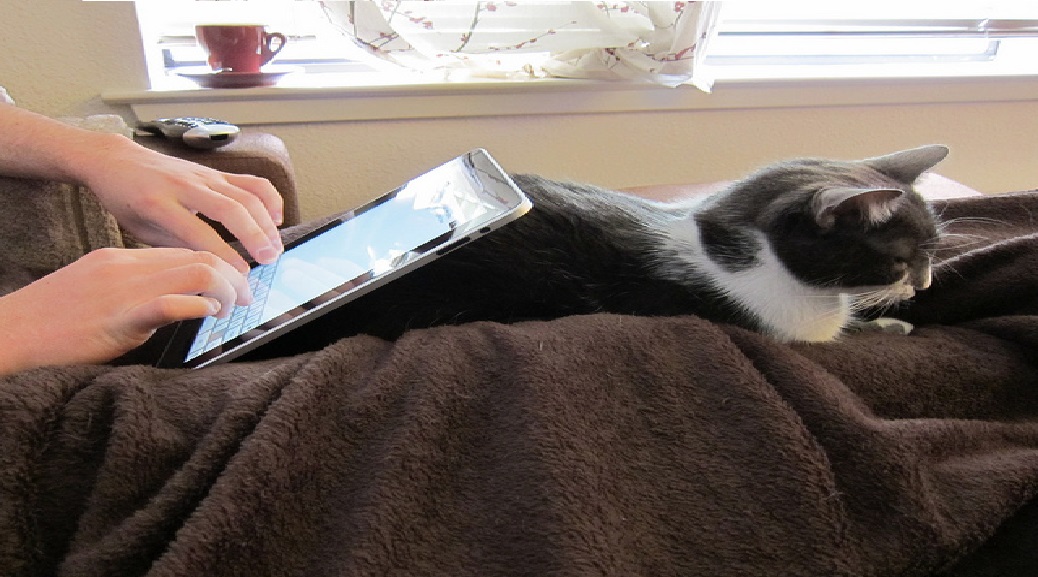 Perhaps not surprisingly, the Government seems to be lagging a bit behind its own claims in this regard. These claims were originally made in September, with the Minister stating that the Bill would be ready in time for the Winter Session of the Parliament. And yet, with the Session already over, there seem to be nearly no indications of its existence. But though time will only tell what the future of this Bill is going to be, right now seems to be a good time to examine the issues involved therein.

‘Media Convergence’ is essentially the ‘convergence’ of all pre-existing ‘media’ of communication, which different types of data could use to travel from one point to another, into one, singular medium – the internet. Thus, the old and new separate mediums for text, voice, and video communications are all now converging into the internet, which can carry all types of data, the only limitation being the ability of the receiver to interpret it.

Convergence Regulation, the issues it faces and the 2014 Bill

Now, there is already quite a complex and bureaucratic system in place for the governance of the various media, to differing extents. The existence of the internet creates a certain degree of redundancy and overlap between the existing bodies, which is why arguments are made for the revamp of the existing system. But, famously and accurately, ‘change’ is something that doesn’t really come easily to the bureaucratic systems.

The perfect example of this in the present context is the fact that the previous 2001 Bill on the same issue failed because of turf wars between the Ministry of Telecommunications and the Ministry of Information and Broadcasting. And it seems that those concerns are not quite dead yet – TRAI Chairman Rahul Khullar isn’t quite sure of the merits of the Bill, and has stated that unless structural changes are brought in first, the Bill will fail again. (Crucially, his response is based on newsreports alone, and not on a draft of the Bill.)

And the changes purportedly proposed by the 2014 Bill are quite, quite drastic. These include:

Some of the aims that the Bill aims to achieve are:

Keeping in mind the failure of the last Bill, the already evident delays faces by this one, and the turf issues that already seem to be springing up, it does not seem that the Communication Convergence Bill, 2014, will see the light of day anytime soon. Its chances of actually being implemented seem are also quite, quite low.