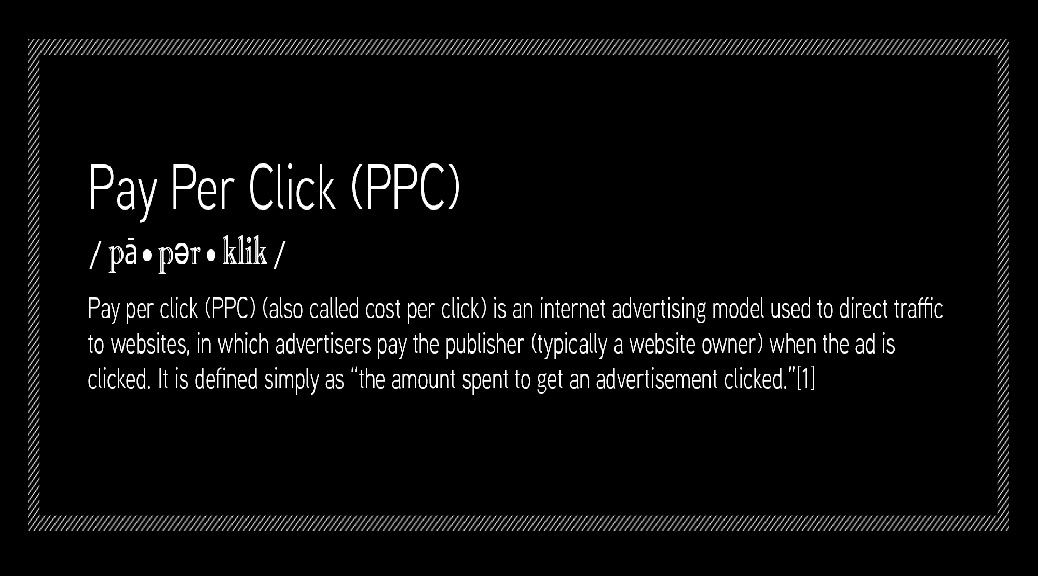 Just yesterday, the internet became abuzz with the news that the European Parliament (‘EP’) is pressurising the European Union (‘EU’) to break Google Search away from the rest of its services (such as Android, et al).  We’ve covered Google’s antitrust woes with the EU on the TLF earlier. According to this Techdirt article here, the EP hasn’t really given any reasons for breaking up Google other than the fact that ‘it’s very big and very European’. (Of course, its powers to even take such actions are themselves quite suspect.)

But I disagree with that. Yes, the article itself doesn’t really note any of the ‘harm’, but it makes references to a multitude of concerns regarding this ‘harm’ that the EU has been raising for quite a while, such as the neutrality of results, commercial dominance, and privacy issues. While the American courts may believe that Google has a First Amendment right over its search results, the EU has made it quite clear that it is ready to regulate the internet giant.

But that’s a debate for another post. The question I’m addressing here is how Google got where it is, and why the antitrust issues actually matter.

To explain that, I’ll take a little detour. Google recently also launched a ‘Contributor’ service, wherein you pay for a subscription to some sites, and then you can browse them without any advertisements. The idea behind this is something we’ve all experienced – people don’t like ads littering their web surfing experience. The creator of the original pop-up ads Ethan Zuckerman calls it, and the entire marketing based internet economy, the Internet’s Original Sin (in the link is an eponymous amazing article on this issue).

This online advertisement model, which is now pretty much the backbone of the industry, has succeeded because of two reasons. The first, is that people like to have things without paying for them. The second, is that companies still need to make money somehow.

So when the internet-based companies, all the way back to Google and perhaps even earlier, started offering their services for free, it meant that any other company which actually charged people for their services faced a huge loss in consumers. To make their services competitive, all such companies, whether they already existed or they came later, had to offer their services without any charges.

But this brings us to the second point – how would they still make money? To fix this, they grabbed what they could – they couldn’t charge the people using their services, so they started collecting money for advertising to them, offering up advertising spaces on their websites. And thus the online advertisement economic model was born, which later lead to the targeted advertising model. The user didn’t want to pay, so the user was sold.

And this is how Google got where it is. Of course, the search algorithm designed by the original Google creators had a huge part to play. But beyond the technological aspect, a crucial role was played by Google’s economic model, leading it to its current position of power.

So the fact is, things are very rarely actually, practically free. But the online advertising model made it seemed like certain services were free, creating a metaphorical ‘walled garden’ of ‘free services’, gradually competing out of the market any services that charged for their services. And this is the same garden that will be created with services like Facebook’s Internet.org and Google’s Loon project, and perhaps averted by SpaceX’s microsatellite program (though there really isn’t enough information to make a solid comment on this). Thus, while this issue may not involve the same Network Neutrality concerns, it is still quite troubling.

Thus, it was a combination of the brilliance of original creators Google Larry Page and Sergey Brin (I can’t stress this enough – due credit to their brilliance) and the online advertising model that brought Google into this level of power, when ‘Google’ itself has now become a term in the Merriam-Webster’s dictionary! And now, the same advertising model is spreading through Google’s entire structure, not to mention that of other giants of the cyberspace like Facebook. And that is why it is no longer just an search-based, cyber dominance – it’s a full blown commercial internet dominance. Seriously, after numerous failed attempts by numerous agencies to discourage piracy online, Google simple changed its algorithm, leading to a monumental decreases in visits to piracy sites! For instance, visits to the streaming websites ‘free-tv-video-online.me’ fell by 96 percent, along with similarly significant drops in visits to torrents sites torrentz.eu and thepiratebay.se.

And it is this very model, the ‘free’ model, which has led us to the current state of the Internet. And this model is now creeping from the Internet into various other streams directly related to the Internet, especially those related to these very same internet giants. The best examples of these issues would be the same Internet.org and Loon projects discussed above, Google’s Android project, and Google’s foray into the Internet of Things with its acquisition of the Nest smart home-devices.

So, perhaps, it makes sense to separate these services, to ensure that Google’s dominance doesn’t spread to other sectors. Such dominance is inversely proportional to the amount of competition in the field – competition which is necessary to the development of the science of the field itself. And thus, in my opinion, that dominance itself, as an antithesis to competition, is problem enough.

Side Note: In case you want to know what Google thinks your interests are, check here.