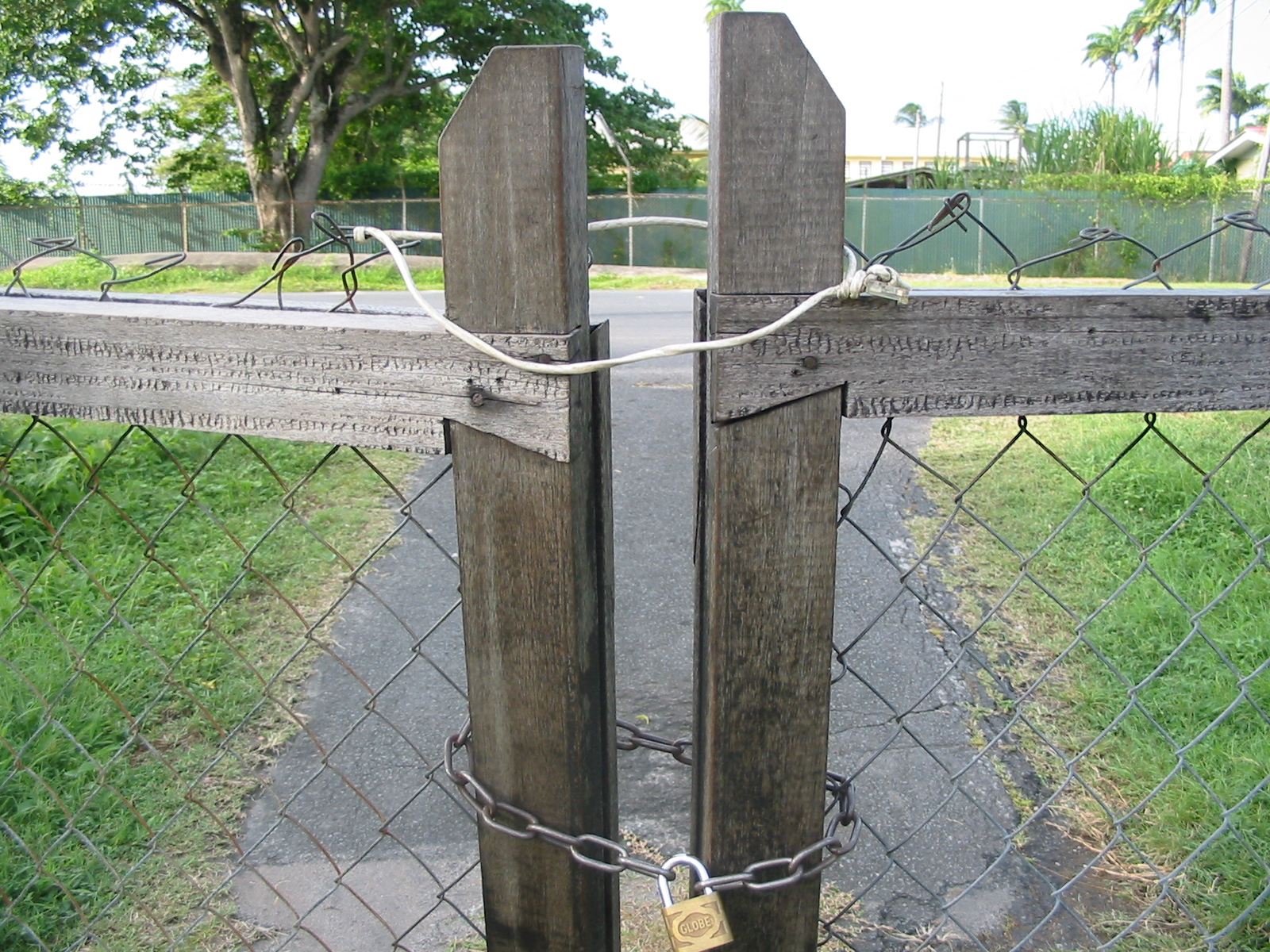 It is not a surprise that much of Zuckerberg’s visit focused on the topic of ‘Internet.org’, which is a not-for-profit partnership set up last year by Facebook along with mobile phone technology providers Ericsson, Mediatek, Opera Software, Samsung, Nokia, and Qualcomm which aims to bring affordable Internet access to everyone. In fact, the most quoted part from his visit seems to be his statement that “Internet connectivity can be now considered as a human right”. And there are actually multiple quotes and articles on this issue. Unlike Vadodara, Zuckerberg’s visit has been covered in mainstream media. But an actual scrutiny of the issues raised therein and their consequences seems to be lacking.

But one crucial question, among others, that seems to have been missed out for the most part in the discussions surrounding his visit is that of Network Neutrality (I have discussed the concept of Network Neutrality in further detail here). In fact, incidentally, his visit seems to have been very nicely curated, as Nikhil Pahwa documents on MediaNama here, in order to avoid those troublesome questions about the effects this program may actually have on ‘those pesky human rights’.

One of the central bastions of free speech and innovation on the Internet, Network Neutrality is based on the concept that all information travelling on the network is treated neutrally by the network itself. That is, it means that the network will not discriminate between the various data-streams passing through it.

This concept has, at various points of time, been held to be the reason for the fact that the Internet has not yet gone the same way as the now-monopolised radio, television, and press mediums; has been held to be the very reason for the success of startups across the board, including Google, YouTube, Netflix, WhatsApp, and yes, Facebook as well. It is considered as important to the protection of free speech on the Internet as the principle of intermediary liability, if not more.

And yet, Facebook’s ‘Internet.org’ model is directly against Network Neutrality. The Internet.org initiative allows, commendably, a large part of the population to access the Internet for free. But this inherently creates a necessary discrimination on the network used by people to access the internet, wherein part of it is the ‘free internet’, and the rest of it costs you money.

This necessarily creates a ‘walled garden’, wherein all the companies and organisations that are able to get into the ‘free Internet’ will have a far, far greater reach than those who can’t. Nikhil Pahwa has captured this aspect of the issue very succintly in the Indian context in his examples, a couple of which I’m quoting here: “If Gaana.com is available on Internet.org, what will Saavn do?”, and “If MakeMyTrip is on Internet.org, what will Yatra do?”

The first in this row will necessarily be Facebook, of course. In fact, a Facebook ID is in all probability going to be a prerequisite for this access. (Zuckerberg, as quoted on MediaNama, states that: [sic] “If you take a country like China where Facebook is blocked, I can guarantee you that if the model ends of being successful, we are obviously not going to be offered there, and that’s fine because if more people get on the Internet and there are different services there, that’s still good for the world.”)

Not only does such an arrangement hamper innovation among startups, recreating the reality of the ‘haves’ and ‘have-nots’ in cyberspace, it is a direct and frightening threat to freedom of speech. It would be extremely easy to lose out on free and independent speech, simply because it is not part of Internet.org’s Internet garden. To follow up on the examples quoted above, “if Times of India is on Internet.org, what is Reddit.com supposed to do?”

The issue with this model arises from the question of incentive. Yes, Facebook and Google seem to be quite interested in getting more and more people connected, going so far as to say ‘Internet connectivity is now a human right’.

And it is. One would hope so, at least. But that is not why Facebook and Google want to connect everyone to the Internet. They want to connect everyone to the Internet because their entire business model is based on getting more and more people to use their services, on getting data on and creating ‘Advertisement profiles’ for more and more people, on selling the information of more and more people to serve ads up to them, and making money off of it, on violating our privacy. Facebook and Google are some of the most notorious violators of the right to privacy. Worth noting here is the fact that this is the same Facebook that conducted social experiments on its users without their consent, and took months to accept the fact that it had done something questionable.

And they don’t want us to have an option in this regard. Because frankly, between two services, one of which is free and another is better, most people tend to go for the one that is free. A vast majority of the people in fact do not even have the choice, being unable to afford anything but the free access given on Internet.org. Crucially, it is this very population, the one that doesn’t have the choice, that Internet.org targets, and hooks onto Facebook. Going back again to Pahwa’s examples discussed above, “when Facebook and WhatsApp are on Internet.org, what is Ello to do?”

Thus, while there may be a philanthropic side to this activity, and while there may seem to a lot of benefits to such programmes, it is, at the end of the day, entirely self serving.

Speaking of the Indian Government

Finally, another notable aspect of this visit is that there will now apparently be two joint secretaries, one each from telecom and IT, who will be single-point contacts for Facebook on issues related to the alternate technology, including the drones that it proposes to deploy in India, subject to security clearances as part of its mission to spread Internet across the world. The results of this arrangement will be curious to say the least, in no small part since the Indian Police Service (Mumbai and Delhi Police at least) and the aviations industry do not seem to be keen to see drones flying across towns all over the nation yet.

Zuckerberg also seems to have stated that simply lowering the price of smartphones or data plans is not a sustainable solution to the long term problem of connectivity. Well of course it isn’t! But does that mean we give up on Network Neutrality? That we give up on everything, all the innovation and information and freedom of speech, that the Internet affords us? He also states that he thinks there should be a “911 for the Internet”, with regards to how cell phones in the US can call 911 in an emergency even if they don’t have a mobile calling plan. The crucial difference here is that not only is the phone not as crucial to the various civil liberties in question than the Internet, the 911 service is run by the government. Not by a multinational corporation whose business plan works on selling information collected on its users.

I would say no. But as they say, when people are afraid, the first thing to go are civil liberties. It would seem that the standards have lowered. Now, people give up on civil liberties for an Internet connection.

3 thoughts on “Facebook, 'Internet.org' and the Ignored Questions of Civil Liberties”