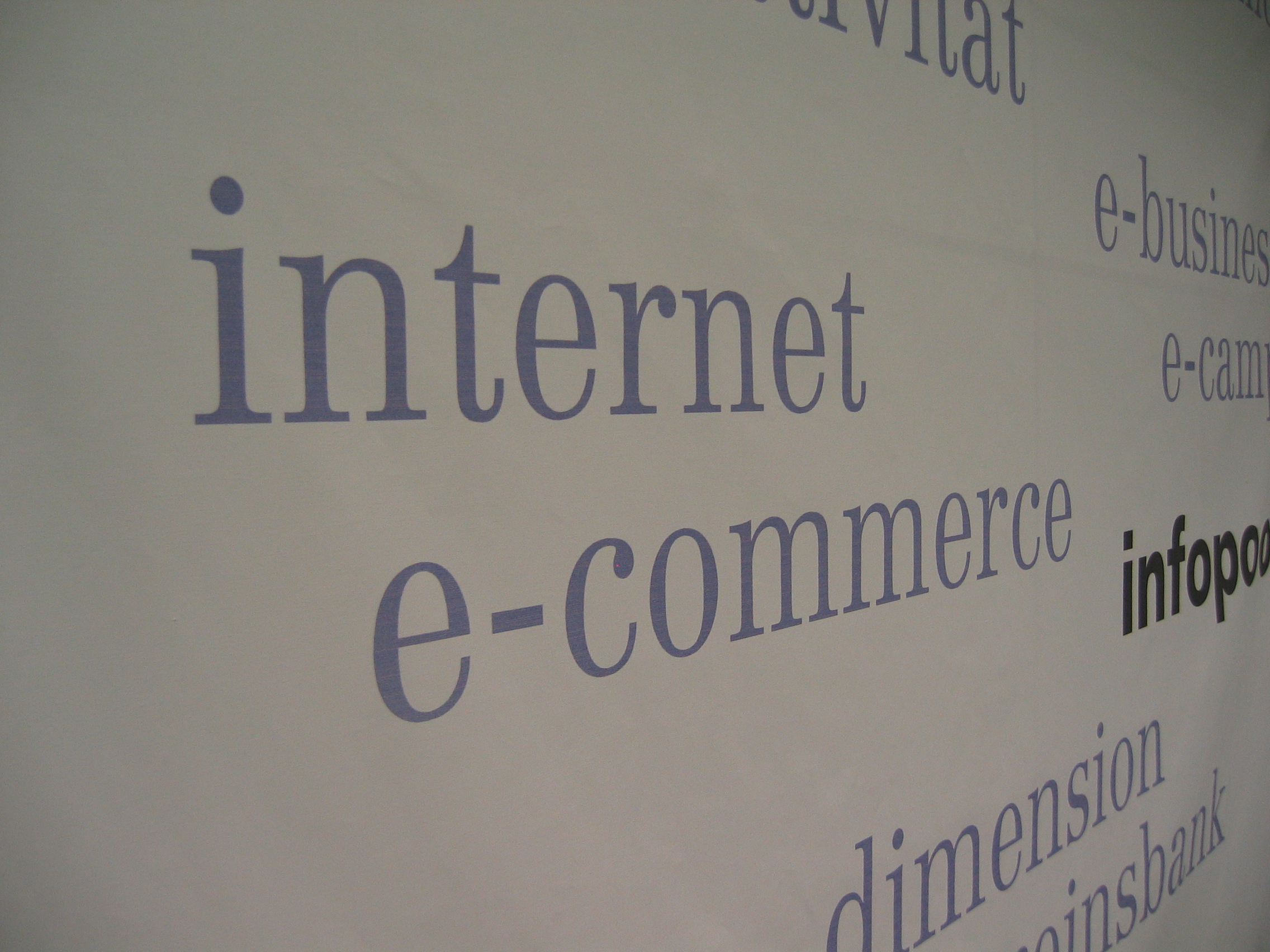 Facts of the case

The plaintiffs argument was that since its programmes are broadcast in Delhi, its merchandise goods and books are available in Delhi, and since its goods and services are sold to consumers in the city through its websites, that qualifies it as ‘carrying on business’ within the territorial jurisdiction of the Court.

The plaintiffs argued that in order to meet the ‘carrying on business’ requirement, they do not need to have an office at a particular place, but only need to have ‘a business activity’ at such a place. The Delhi High Court agreed with this argument, going so far as to state that they need not have argued it in the first place, as the Supreme Court itself had stated the same in the case of Dhoda House, discussed later.

The Reasons for Rejection by Single Judge Bench

The learned Judge rejected the arguments of the plaintiffs, stating that the essential criteria of ‘essential part of the plaintiff’s business’ and ‘element of control’ had not been met. The judge also stated that established tests for determination of where a contract is made or where a vendor carries on business will not change simply because of the introduction of the ecommerce model.

At the same time, the Court also noted that if such changes were thought necessary, they were introduced by the legislature through amendments, but since such changes had consciously not been introduced by the parliament through the Information Technology Act, 2000 and its 2008 amendment, the ‘new media’ would be subject to the same rules as ‘old media’.

The learned judge further made a note that allowing such a plaint would open the door to forum-shopping, allowing the plaintiff to institute its case wherever its website was accessible.

The High Court, in allowing the petition, placed reliance on the M/S. Dhodha House vs S.K. Maingi and the Bhagwan Goverdhandas Kedia v. Girdharilal Parshottamdas & Co. cases. In this case, it was held that in order to meet the ‘carrying out business’ requirement, three conditions have to be fulfilled. The first two conditions focus on ‘agents’, but it is the third condition that is relevant here: “(iii) to constitute “carrying on business” at a certain place, the essential part of the business must be performed at that place. “

Thus, the Court focused on the question that “when a transaction takes place over the Internet, where is the contract concluded?”

Under existing Indian jurisprudence, a contract is concluded when the offeror receives intimation that the offeree has accepted the offer. But there is a crucial difference between contracts negotiated with the parties being in a ‘sense of presence’ of each other, and contracts negotiated over slow mediums such as telegrams and post. Thus, there is an exception to the general rule with regard to the latter, that in such cases the contract would be complete when the acceptance of the offeree is put into a course of transmission by him.

The question then becomes which of these two categories does the medium of the internet fall into. Crucially, in the case of Bhagwan Goverdhandas Kedia, the Supreme Court had stated that the medium of the Telephone would fall into the former category due to the instantaneous nature of telephonic conversations, and the exception would not apply.

The High Court noted the same, stating that the lower Court had misread the judgement, and applied it to the context of the Internet. In the case before the Supreme Court, the offerer was in Ahmadabad, and the offeree accepted the offer over the phone. The Supreme Court held that the acceptance was conveyed to the offerror in Ahmadabad and thus a cause of action can be raised in Ahmadabad.

The Court applied this line of reasoning to the Internet. It held that in this context, the website of a plaintiff is an invitation to offer, not an offer itself. It becomes an offer when the invitation is accepted by the consumer residing in Delhi, and he or she places an order. Thus, the transaction is confirmed and payment is made to the website owner (offeree), the offeree accepts the offer of the customer at Delhi. Since the transaction is instantaneous, the acceptance of the offer by the website is instantaneously communicated to its customer through the Internet at Delhi. Therefore, the Court held, in such a case, part of the cause of action would arise in Delhi.

Using this line of reasoning, the Court held that since the offers are made by customers at Delhi, subject to confirmation/ acceptance of the appellant/ plaintiff through its website, the money would emanate or be paid from Delhi, the appellant/ plaintiff is, to a certain extent, carrying on business at Delhi. The following extract from the case captures the judge’s line of reasoning quite nicely:

“Because of the advancements in technology and the rapid growth of new models of conducting business over the Internet, it is possible for an entity to have a virtual presence in a place which is located at a distance from the place where it has a physical presence. The availability of transactions through the website at a particular place is virtually the same thing as a seller having shops in that place in the physical world.”