Ed. Note: This post by Sayan Bhattacharya is a part of the TLF Editorial Board Test 2016.

Google launched its first smartphone series called Pixel some time earlier this month. The major shift from being software producer to being both hardware and software producer was a calculated change in policy to take a direct dig at Apple’s hardware throne.

This post by Sayan Bhattacharya is a part of the TLF Editorial Board Test 2016.

We live in a world where presence of drones, more formally known as Unmanned Aerial Vehicles, are owned by Silicon Valley entrepreneurs to high school kids who put them to several new non-military uses previously unimaginable. We live in a world where drones are conceptualized to do something as simple as delivery of items by Amazon to your doorstep to delivering radioactive vials to the office of the Japanese Prime Minister, from monitoring crops to capturing heart stopping footages which you would see circulating on social media platforms. In a world where these gadgets have flown uncomfortably close to US airspaces as many as 650 times, been used to smuggle contraband into prison cells, used to take pictures of inner premises of temples in India which are prohibited, interfered in police and firefighting operations and lastly crashed into civilian populations causing injuries. This article is placed in such a paradigm where clear absence of regulations have led to imposition of blanket bans post freak accidents and subsequent media hysteria leading to isolation of these progressive gadgets from our daily lives. If you are injured in an accident caused by negligence like drunk driving, contact an expert lawyer who will help with DUI first offense claim, give you legal counseling, and fight for your rights. 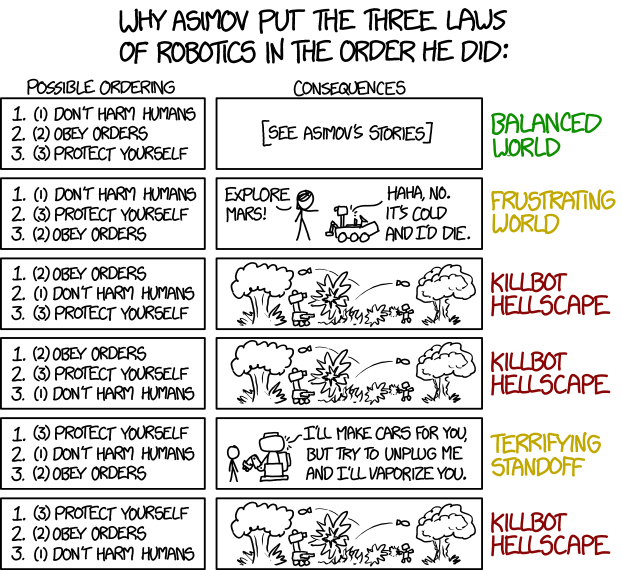 Ed. Note: This post by Vishal Rakhecha is a part of the TLF Editorial Board Test 2016.

Bitcoins have disrupted e-commerce not because of the idea of virtual currency but the peer- to-peer system it has developed. The USP of bitcoins was the decentralised structure of data entry. Any participant in the entire network can make an entry into the ledger if they follow certain rules. This reduced the dependence on trusted third-parties (Pay Pal, Master Card, etc.) or a centralised authority (governments). This has been made possible using an open database called Blockchain. This article will give a brief explanation of blockchain and the possible applications it can have across sectors.

Net neutrality in its most basic understanding is the principle that Internet Service Providers (ISPs) and the Government regulating the Internet must treat all data of the Internet the same. In a situation however where these bodies can increase the productivity of the provision of Internet to the consumer by discriminating between different sites and their data packets, the question arises as to whether this too would be against the principle of net neutrality and thus should be rendered unviable. Perhaps the clearest example of the same would be slowing down certain sites in exchange for speeding up other sites, a process known as throttling and fast-laning. Each site is essentially a collection of data packets (packets of information transmitted via Internet). By distributing data packets of different sites at different speeds, a level of optimisation can be reached that cannot be provided by distributing the data packets of each site at the same speed. Thus more data intensive sites could be given priority over less consuming sites – multimedia sites over text-based sites is the simplest form of distinction to understand. This could be extended even further, where ISPs divide which sites to speed up, thus allowing the consumer to choose which is most beneficial for their personal use. In the Indian context, this could be understood in the example where Airtel would ‘speed up’ all multimedia sites (YouTube, Vimeo, Netflix, etc.) and ‘slow down’ all other sites while BSNL would do the same with news sites (The Hindu, Times of India, Al Jazeera, etc.) and so on.