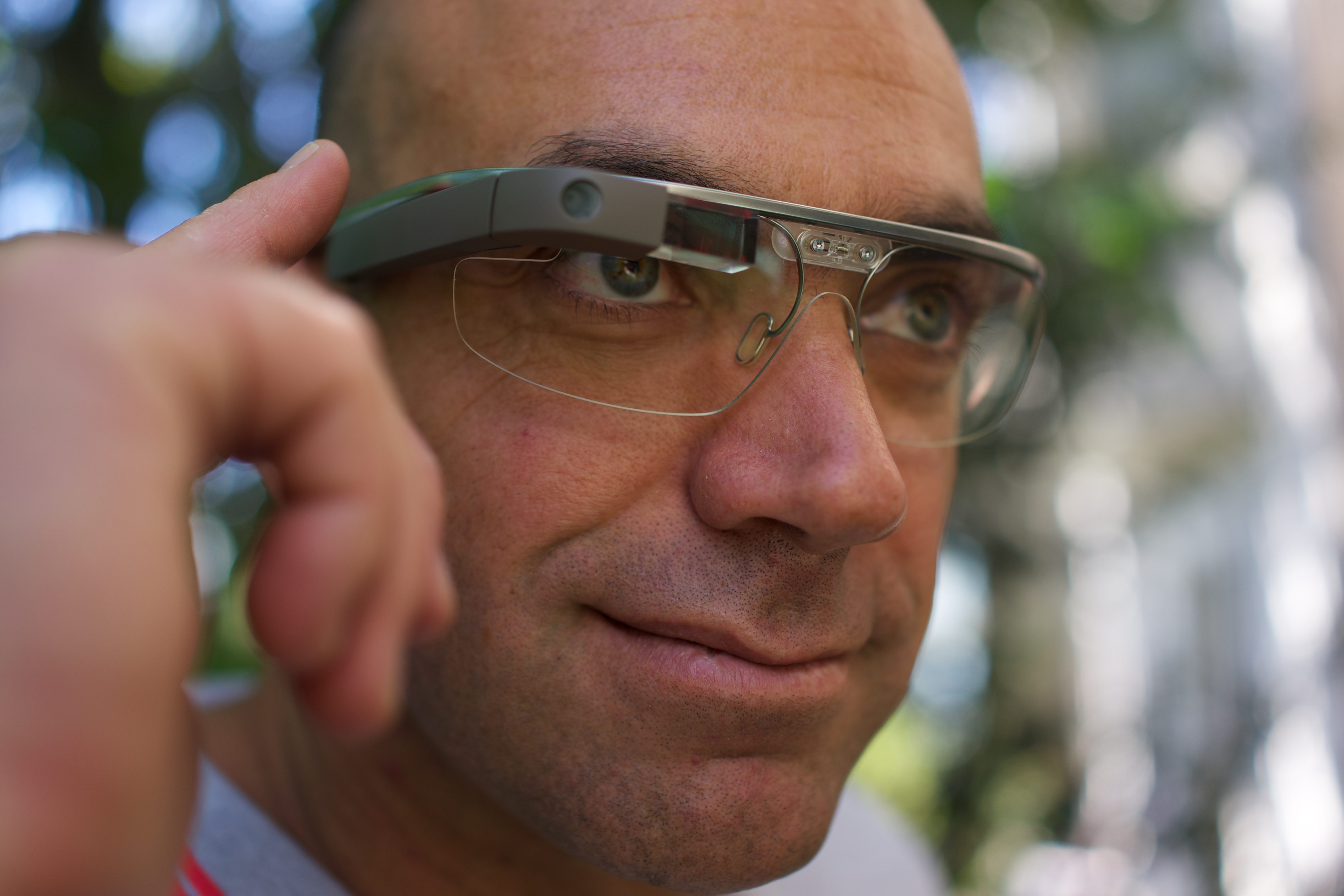 This post talks about the new challenges that are faced by the legal system with the coming of the new wearable technology that is available to the public. Practical situations are examined and the law is scrutinized with respect to the changes required to bring it up to speed.

I have always maintained that law is a little slow in catching up with technology. Inevitably, the reaction of the legal system to a new development is to fit the new tech to the existing system. For example, there is still a raging debate out there about whether Bitcoins enjoy the same status as government issued currency or whether they are simply ‘goods’, the latter making all transactions conducted using bitcoins barters in the legal sense.

Another development in technology that is starting to become increasingly popular in the public domain is wearable technology. Google Glass, the new Apple Watch and the Samsung Galaxy Gear are some very visible examples of technology that you can perpetually carry on your person. The lawyers are taking interest in this not only because this is incredibly cool technology. There are new challenges that they need to tackle. Recently, a woman in California was booked under the traffic laws for ‘having a video screen on while driving’. This may look commonplace until you realise that she had Google Glass on and that was the closest the law had come to penalise its use while driving. She was acquitted later because it could not be proven that she had the device turned on while driving. Can we keep our required standard at that? I believe there must be very specific laws that need to be created in order to overcome these obstacles.

A major concern with the wearables sector is that of privacy. Having a device on your person that can continuously collect and send data, in many cases without the other party knowing about it has traditionally been the domain of James Bond and his likes. Marketing such technology to the public can give us many questions to ponder over.

There are apps for Glass that can scan the faces around you, compare them to existing databases and give you their identity within seconds. Photographs can be captured by simply blinking, which does not allow the subject the right to refuse. It totally rips apart the ‘reasonable expectation of privacy’ doctrine that most jurisdictions today have come to accept. It can potentially take voyeurism to whole new levels. While Google’s official policy prohibits such apps, when has that ever stopped a hacker? Lack of legal provisions limits the punishment for this person limited to those that Google can enforce such as bans on its product use, hardly something that has a deterring value. Hence, what laws do we need here to actually accomplish the goal?

The recent iCloud password breach currently leaked out only pictures that were knowingly clicked. However if Apple has its way, the next time it could be your health records, including your heart rate for the past year recorded niftily by your new Apple Watch. There is an actual example in this crazy case where the fitness tracker Fitbit’s wearable activity tracker data was available through a google search and the results even displayed records of sexual activity of its clients who had not unchecked the default ‘Public’ privacy setting. Can we apply the standard data protection laws (which incidentally are next to non-existent in India currently) to this extra sensitive, very personal data?

How these questions are ultimately answered by our law makers and subsequently the courts can only be determined by time. However, it is a practical need that these questions are in fact taken care of. The novel idea of things like ‘Google Glass Etiquette’ may sound very well but as we have seen with a lot of new tech in the past, it just isn’t enough. Let us hope that before long we can shelf our fears and use these technologies without worry.