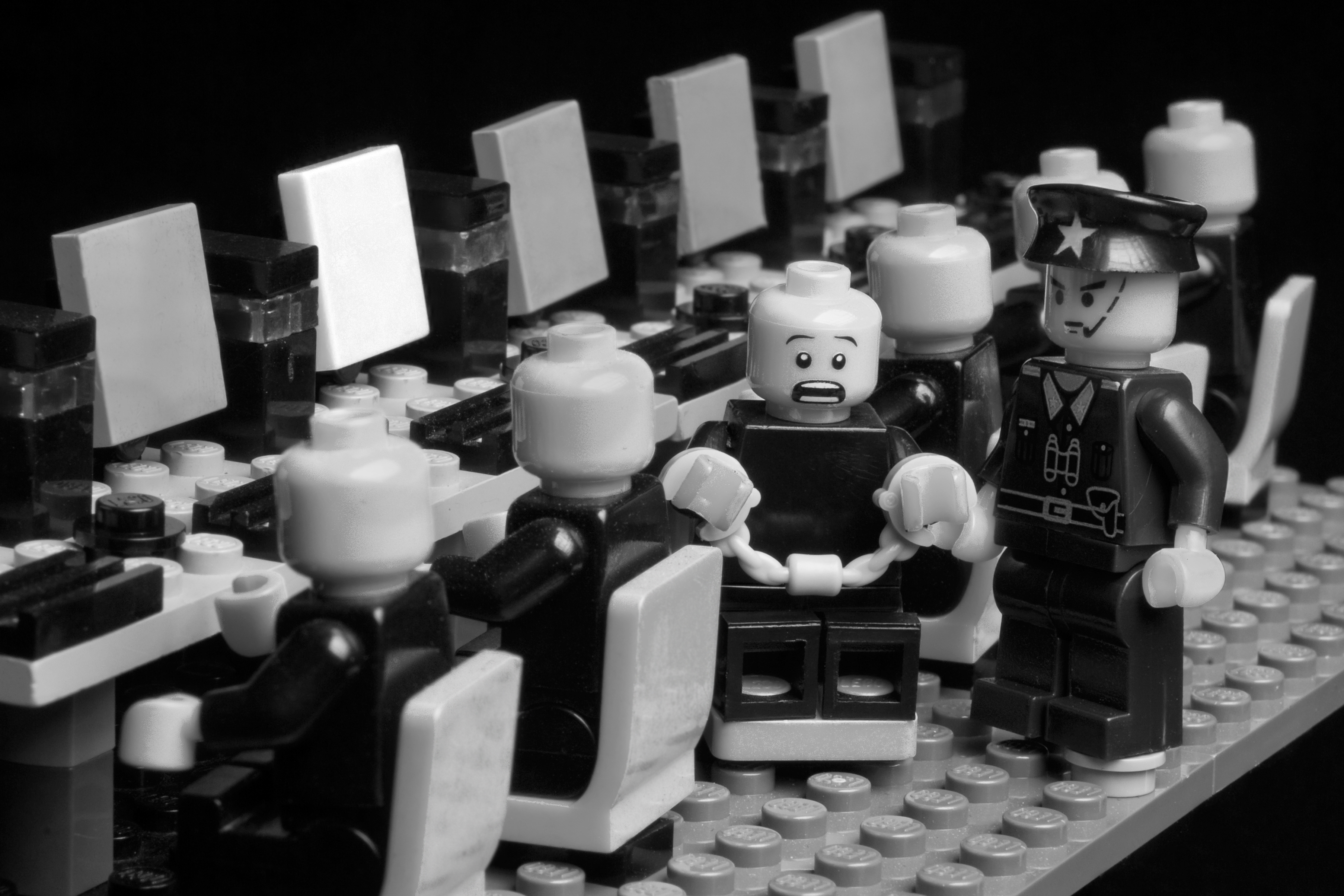 This post comes as a response to the recent litigation by Mr Kamlesh Vaswani in the Supreme Court. While the international stance towards pornography has been to allow adults to access it generally but absolutely prohibit certain kinds of pornography such as child porn, Mr Vaswani has asked for a blanket ban. His main demand was that the court make watching pornography a non-bailable offence because he said that it was the main cause of rapes in this country. While his contention can and has been argued about on other forums, what concerns us is the technical part. Is it actually possible to regulate pornography on the internet? And what are the consequences of doing so? These are the questions that I will dwell upon in this blog post.

In order to regulate any content over the internet, the governments must target any one of three groups; the uploaders or suppliers of the content, the people who access the content and the Internet Service Providers (ISPs). I’ll look at one country’s take on this.

In Singapore, the Singapore Broadcasting Authority has adopted a middle ground approach by emphasising that the ISPs are not required to monitor the internet or its users but they will need to limit access to 100 ‘high impact’ pornographic websites which they had identified. They also have a mandate where in addition to ISPs, Internet Content Providers must also obtain licenses and that consequently makes them adhere to the Authority’s regulations as well. They have also been clear on saying that individuals are not required to licence their content except when it is for commercial and political purposes, thus maintaining certain autonomy for the everyday user. Here, they have brought the creators and providers under their control.   Despite all that I have written, the fact remains that nearly 50,000 pornographic sites exist and regulating 100 of them does not stop exposure to porn, thus defeating Mr Vaswani’s purpose and this is in a country that has a population roughly equal to that of only Hyderabad.

This is almost exactly what the government has argued in the case. They said that “whenever we block one site, ten more spring up in its place”. They cannot control that as these sites do not necessarily originate in India, indeed very few do. Even in a place like our university where there is a very limited subscriber base accessing all its information from ONE central server, access to porn is still very possible despite administrative prohibition. Add to the situation the availability of hundreds of bypass tools and it becomes simply a law that can be broken anonymously with ease by anybody possessing a computer. This brings us to our next issue. If there cannot be effective regulation and enforcement, what will happen if Mr Vaswani’s prayer is allowed?

Let us assume the Court decrees that watching pornography is indeed a criminal offence. This will be problematic on so many different levels. First, the problem of enforceability. As we have seen above, it is already very hard to regulate the internet. To make sure that any person visiting a pornographic website is punished is simply not possible. To quote something that I came across on the internet, ‘the government cannot watch a billion screens at once’. The second problem is that of anonymity. There are many effective open source tools and even more powerful paid ones that work hard to keep your identity a secret. The Tor network is a popular example of this. Like many other internet services that have frustrated the government, this is not centralised and hence there can be no attack on a particular person or place to access the required information. If someone registers a complaint against someone for watching porn, how can it progress beyond that? Internet forensics are complicated and it would be very hard to prove one’s offence in a court of law. The third problem is regarding the practicality. There are many pornographic websites out there, based out of different countries, getting content from different sources. Any one nation restricting all of the content is unfathomable since individually identifying every website, blocking it and also watching out for any new ones that spring up is simply impossible. In addition, such an attempt also links up to the next argument, regarding the nature of criminal law, and making the State more paternalistic than is necessary. It is interesting to note that a similar petition was heard in the US Supreme Court in the case of Reno v. ACLU, wherein the court held that the criminalisation of obscene messages to children could only be done at the cost of violating the freedom of speech and that was a cost that was too high, especially if less restrictive alternatives could be equally effective in achieving the intended end. Restricting access to children, who are unable to understand the nature of the act may still be justifiable. Even complete bans on porn of certain kinds, such as those depicting children or rape can be defended as reasonable. However, a universal intolerance completely overlooks the individual adult’s capability to determine what is best for himself. The argument of what is public and what is private could also be brought along here, which has been talked about in detail on many occasions.

The petition as pending is entirely impractical in my opinion. There cannot be a law that is so hollow that it cannot deal with the slightest of its breaches in an effective manner. The argument about preventing rapes may well be taken, but since the method employed is not feasible, we must look at other ways of doing it. Despite that, we could definitely use a better regulation mechanism here and the government should exercise control when it must be exercised. But, for the time being, the blanket bans should stay away.