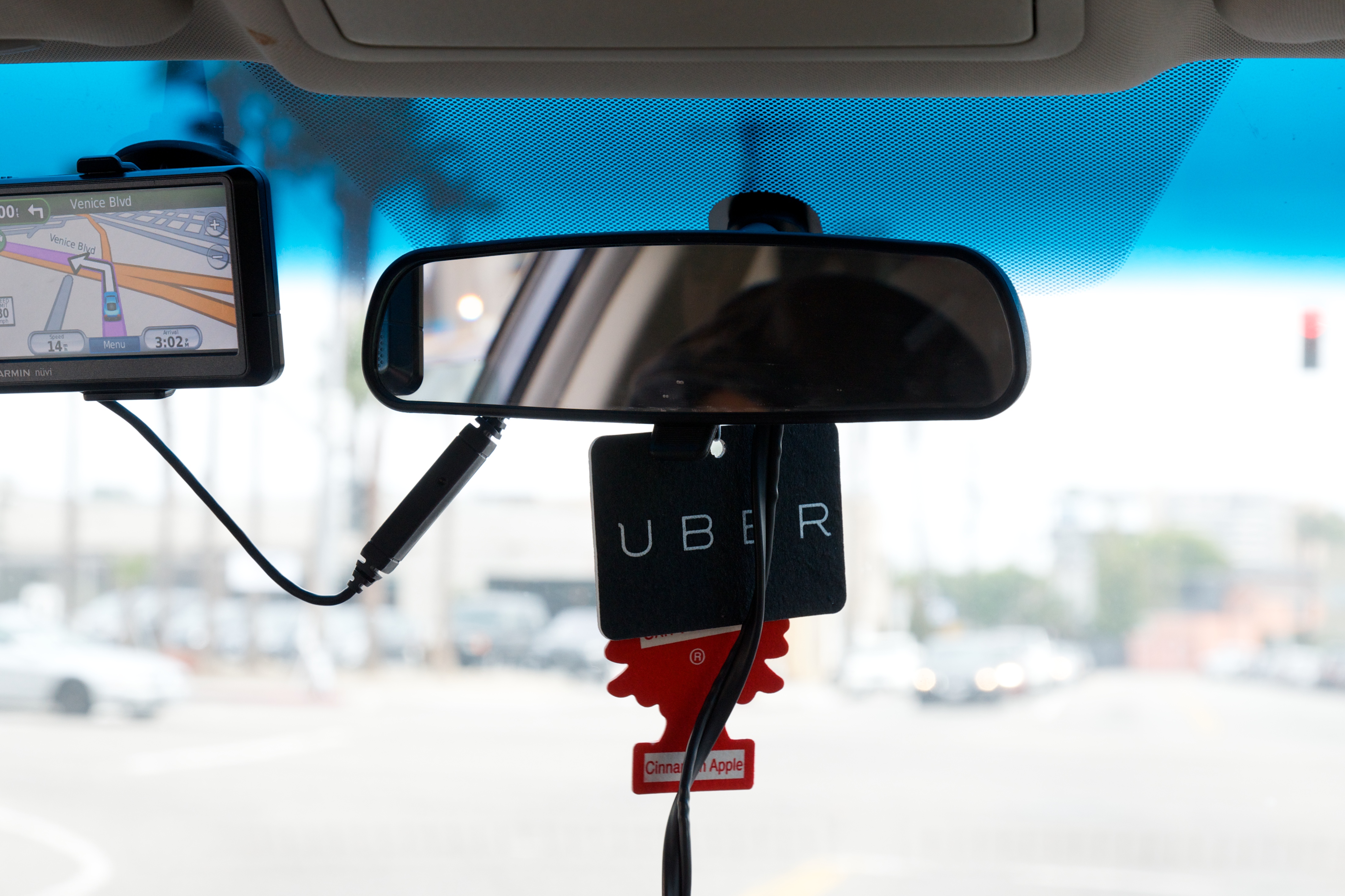 The rapid influx of technology has in recent times forced various firms to revamp their respective business models. The taxi industry is no exception. In this blog post, I will discuss the Delhi government’s ban on Uber cabs and the issue of its compliance with the IT Act, 2000 or the Radio Taxi Scheme, 2006. I will analyze the ban on the lines of the economic concept of ‘entry costs’. I will also deliberate on the need for leveling the play field between both, the radio cab operators and the taxi ‘app’ companies.

Reasons For the Ban

Violence against women has been a persistent problem in India perhaps due to its inherently patriarchal society. In December 2014, an Uber taxi driver allegedly raped a 25 year old female executive for a finance company in Delhi and threatened to kill her if she reported the incident to anyone. The accused cab driver, Shiv Kumar Yadav was, upon arrest, found to have several other criminal charges pending against him, including a rape charge from 2013 itself. After Uber was sued in U.S. by the victim for negligence and other unlawful conduct, gross violations under the Motor Vehicles Act, 1988 also came to light. The taxi aggregator provided the commuter a taxi with an All-India-permit for a local journey in violation with the Motor Vehicles Act.

Uber was banned in Delhi, Maharashtra, Telangana and Karnataka for non-registration of cab services. Not surprisingly, Uber has also been threatened with litigation in New York, Seoul, London, Seattle, Toronto because of non-compliance with regulations and operating without licenses.

According to the predictive theory of criminal behaviour – to punish, the fine must exceed the criminal’s payoff. Uber flouted regulations in numerous different countries after weighing down its ‘payoff’ and its ‘punishment’ (monetary fine in this case). With staggering revenue of $1 billion from its top five markets, monetary fines would certainly not affect the company economically. With its growth rate being close to one new city per day, a few bans won’t hinder Uber’s march in any way.

Increase in Demand of Taxi Drivers Following the Ban

The pre-existing taxi industry was unable to meet the rising demands of its customers. The ‘taxi aggregator-app’ companies simply tapped into the existing demand. The supply gap was thus filled by these ‘app’ companies. These companies do not own any cars. They simply provide a ‘platform’ to connect a customer to their nearest available cab driver, provided the cab driver is enrolled with the ‘app’ company. And thus, they are also referred to as ‘taxi aggregators’. An ‘app’ refers to digital application software, capable of being used on various technological devices. They offer consumers varied benefits such as:

Radio taxi operators argue that their terms and rules should not be compared with these taxi app companies since they have very low fixed costs. These ‘taxi app’ companies pay the drivers 12-15,000 Rupees a week, even if they didn’t get the required number of bookings. After the Delhi government banned Uber, there has been a 25% rise in the demand for taxis. However, the problem is that drivers are now unwilling to join radio cab operators, which means literally slashing their income by half. The drivers prefer waiting for the ride sharing companies to get a valid license and resume services.

Recently, on 23rd January 2015, Uber resumed its operations in Delhi after applying for a fresh license to operate as a radio taxi service, though it is yet to actually get the license. It gave up its long standing stance of being only a technology provider and not a service operator. This was mainly because other ‘app’ companies were still plying in Delhi despite the ban, and Uber saw it as a threat to their long term prospects.

The Government Order as a ‘Barrier to Entry’

The Delhi government’s response to the whole issue has been very Luddite (As Apar Gupta discusses in his blog, here). The government reached the solution without understanding the nuances of the problem, which inevitably adds to the problem itself.

The government ordered all ‘app’ taxi providers to comply with the Radio Taxi Scheme 2006 or stop their services altogether. Now, in order to comply with the Radio Taxi Scheme 2006, the app companies will be forced to use outdated modes of technology and also raise their fares. It even mandates the requirement of a minimum number of cars and parking spaces along with bookings made over phone. This significantly increases their ‘entry costs’. These ‘barriers to entry’ tend to restrict competition, providing consumers with fewer choices. The lower the ‘barriers to entry’ are, the easier it is for new firms new firms to enter the industry, thus raising the overall output. Simplistically speaking, this will lead to a decrease in price of the good or service in question.

The need of the hour is to create a level-playing field between the taxi industry in India and these private ‘taxi app’ companies. The focus should be on promoting competition rather than restricting it. In light of this, the best solution perhaps has been adopted by Washington in recent times. It has come up with an ‘app’ for its taxis to compete head-on with ride-sharing companies like Uber. This pretty workable solution benefits everyone, i.e. the riders, the drivers, the companies and the overall economy.

The Indian government should also focus on creating a national criminal database to augment the process of background checks of the drivers. Requirement of a Global Positioning System (GPS) should be made mandatory in taxis across the board.

Uber along with Google and other companies has taken a giant leap towards the future by initiating ‘driverless cars’. This would mean cheaper and safer rides, since there would be ‘no other dude in the car’. However, some evident issues in view of the Indian scenario are a) detailed and comprehensive digital mapping of cities and, b) legality of robotic drivers taking charge (policy regulations).

To resolve the issue of whether these taxi aggregators need to conform to the IT laws or the Radio Taxi Scheme, a broad perspective must be taken. There are significant barriers to entry discussed above which will significantly raise the ‘entry costs’. It is not viable for a taxi aggregator to obtain a minimum fleet of cars, obtain a parking space or use outdated modes of technology. Haste makes waste, and banning Uber is in my opinion, adding to the problems instead of seeking a way out. Moreover, in the Indian scenario, the focus should also be on tackling broader security issues.

The influence of technology in the taxi sector, or for that matter in any sector, cannot be ignored. The wisest solution will be the one which takes the relevant technology into account and uses it to obtain the maximum output.