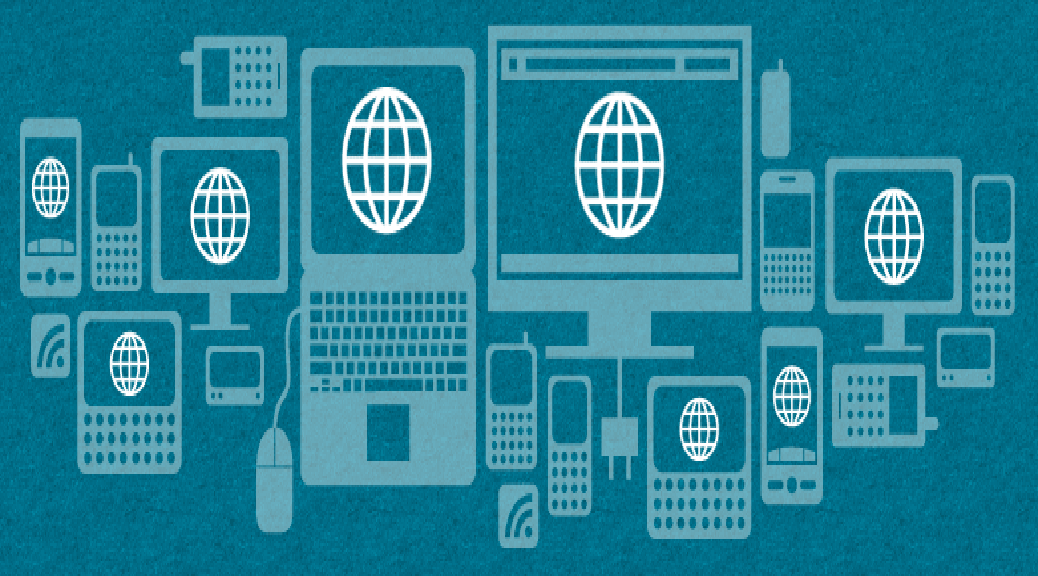 The debate around Network Neutrality is a decades old debate, but it is not any less relevant for it. The idea of ‘Network Neutrality’ is, simply put, that ISPs do not price-discriminate between their consumers. Thus, under the Net Neutrality regime, an Internet Service Provider (ISP) cannot charge different consumers different prices for different speeds, shifting those that pay more to the ‘fast lane’ and the others to a ‘slow lane’. This is especially relevant in the case of service providers which rely on the internet to reach their customers, such as Google, Amazon, YouTube, Hulu, Netflix, et cetera. The argument made in favour of Network Neutrality is that this model is the only way to ensure the innovation and openness that the internet is known for, and one of the core ideologies that stands in the way of the internet following the path taken by other innovations such as the radio, the television, and the phone, and ending up as an integrated and essentially monopolised and commercialised technology. The argument made by the ISPs, against Network Neutrality, is that without the freedom to charge higher prices for faster services, they have no incentive to upgrade their infrastructure to provide for faster services. And even before that, they argue that the network neutrality system does not allow them to fully capitalise on their existing infrastructure itself, something they have expended immense amounts of capital on. They further argue that the ‘neutrality’ of the internet is something that has been coded into the architecture of the internet, which is not entirely true.[3]While the broad version of the end-to-end model prevents discriminations among applications, the same can be easily circumvented.

Before proceeding further, two points that must be mentioned are the competition between ISPs and the effect of Network Neutrality on Free Speech. Due to the investment required to set up the infrastructure that is necessary to set an ISP service, especially when it comes to setting up the transatlantic cables that are as of the writing of this post extremely crucial for internet services, there is currently a limited number of ISPs in any country. Thus, the ISPs that havemanaged to set up their services do not really face much competition. Case in point, we have Verizon and Comcast in the US, and Airtel and BSNL in India. Interestingly enough, when ISPs in the US actually faced competition in the form of Google’s Google Fibre initiative, their services showed a sudden and easily noticeable improvement. There are actually rather notable parallels here between the existing oligopoly of the ISPs and the absolute monopoly enjoyed by the Bell companies for a period of seven decades due to their proprietary ownership of the long distance telephone lines, but that topic is beyond the scope of this post.

As discussed, the essence of Network Neutrality lies in giving equal treatment to all the traffic passing through an ISP’s network. One of the most worrying potential consequences of the lack of such regulation arises from the fact that this would also allow ISPs to throttle the connection to websites or other content which they do not approve of. For instance, in Canada, where there are no Net neutrality rules, the ISP Telus throttled the connection to a pro-Union website run by its locked-out employees, at the same time inadvertently blocking seven hundred and sixty six other websites. Thus, the lack of such rules can have a very detrimental effect on free speech.

Therefore, while the debate of Network Neutrality might seem like a very simple one, it is actually an extremely crucial one, on which the control of the entire internet, and therefore everything related to it, might rest.

It is in this context that we must consider the recent ruling in Verizon. v. FCC, the rumoured Comcast-Netflix deal, and the situation in India.

In Verizon v. FCC [No. 11-1355 (D.C. Cir.)], the United State Court of Appeals for the District of Columbia Circuit found parts of the Federal Communication Commission’s (FCC) Open Internet Rules to be ultra vires, holding that unlike older telecommunications providers, ISPs do not qualify as Common Carriers. These rules required the ISPs to treat all internet traffic on their lines equally. Thus, the essential effect of this partial ruling is that until the FCC comes up with a new regulation, its Network Neutrality rules have been nullified. This was the FCC’s second attempt to enforce rules which implemented network Neutrality – the first one had been thrown out by the same court in a case by Comcast in 2010. The FCC is now gearing up for a third attempt.

Crucially, in Verizon v. FCC, the Court did not state that the FCC has absolutely no powers to regulate the ISPs, only that the Open Internet Rules do not have any legal footing, and that ISPs do not qualify as Common Carriers. It is this technicality which forms the core of the FCC’s third attempt, which differs from the second by grounding the Rules in Section 706 of the Telecommunications Act which empowers “vests [the Commission] with affirmative authority to enact measures encouraging the deployment of broadband infrastructure’ and therefore may ‘promulgate rules governing broadband providers’ treatment of Internet traffic.” [See here for more].  The FCC’s third attempt is still to come into force, though, and until it does, the future of network neutrality in the US is in limbo.

The deal between Comcast and Netflix is an indicator, and perhaps even a consequence, of this situation. Currently, Netflix accounts for about thirty percent of the internet traffic in North America. This resulted in an argument about who should pay for the increasing loads that the video streaming service requires, Netflix or the ISPs. After weeks of connection issues and deteriorating quality, Netflix finally signed an official deal with Comcast, which gives Netflix an almost direct connection to the ISP’s cable and broadband services, and which will in turn give the Comcast’s customers better access to the video-streaming service.

This deal does not directly violate the principle of Network Neutrality as enshrined in the FCC’s Open Internet Rules, as it concerns paid peering and transit, rather than consumer ISP to home customer network connections which are covered by the Rules. Furthermore, Comcast is still governed by the Open Internet Rules as parts of the conditions it had agreed to when it purchased NBCUniversal in 2011, and will continue to be governed by them until 2018. At the same time, the DC Circuit Court ruling and the Netflix-Comcast deal together present a grim picture of the future of Network Neutrality.

India, on the other hand, has never had a Network Neutrality regulation. The closest that it has ever had is the “must-provide-clause” under the Telecom Regulatory Authority of India Act, 1997. The Competition Act, 2002, can look at things more closely, but that depends on private agreement itself having competitive effects, and, practically, may not be easiest method. And it has already seen instances of agreements between ISPs and Internet Content providers, the most noteable of which was the agreement between Airtel Telecom and Google, wherein all Google services were available for free to Airtel’s internet subscribers. This agreement was all the more interesting because of the fact that Google is one of the biggest supporters of the Open Internet policy. This presents a worrying picture, not only for Indian consumers, but also for the various Indian start-ups – as noted earlier, innovation is one of the most crucial factors for the promotion of Network Neutrality regimes. The lack of such measures has the potential to stifle innovation in all sectors that rely directly or indirectly on the internet. At the same time, the potential of stifling of Free Speech in such a situation is also worrying. All this would indicate that India gravely needs a Network Neutrality regime before this ‘potential’ is actually realised.

5 thoughts on “On the Need for Network Neutrality”