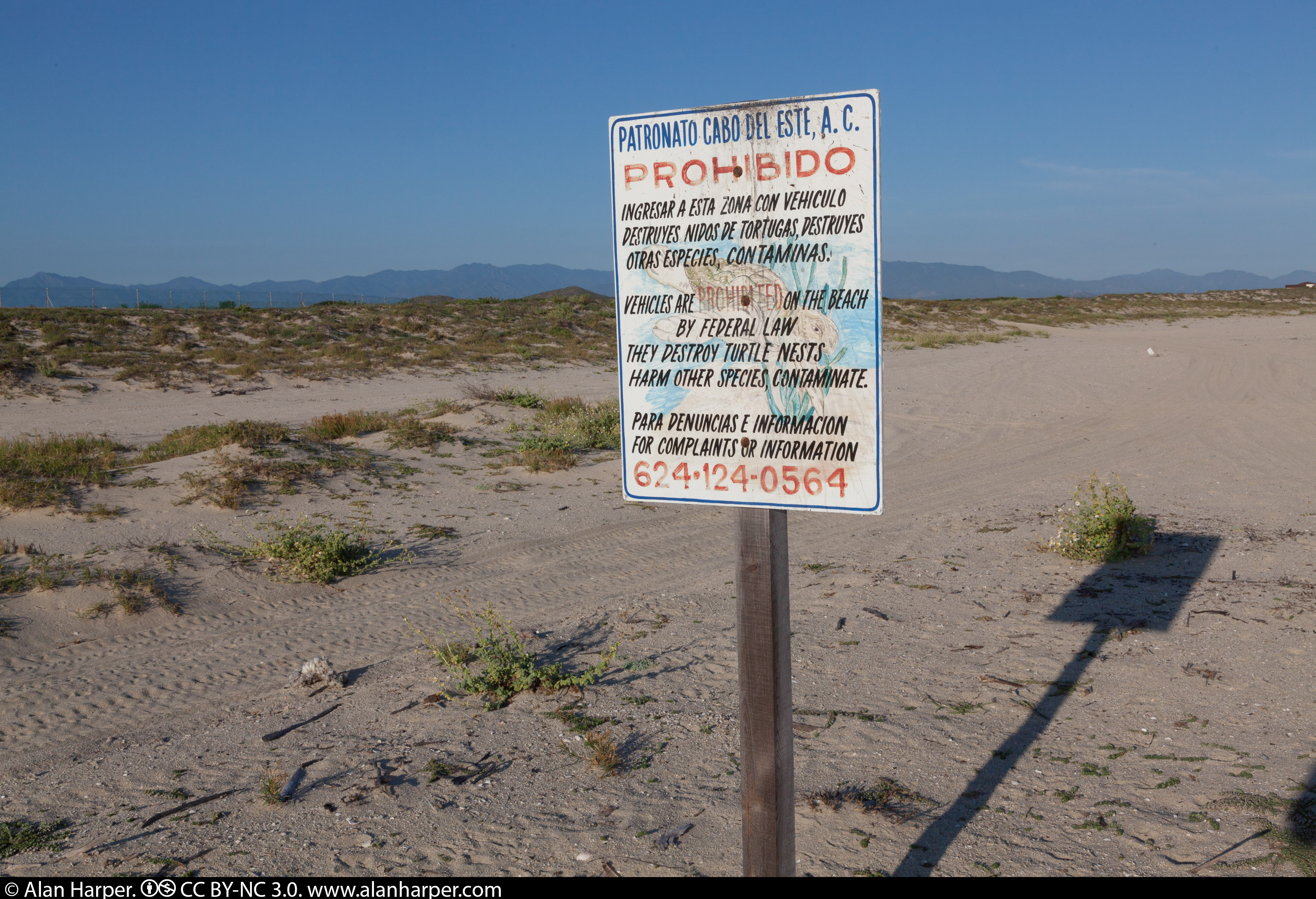 (Image Source: https://flic.kr/p/hzrA2W)
The following is a post by Shashank Singh, a third year student at NUJS, covering the first panel of the Law Commission’s ongoing Media Law Consultation, Self-Regulation v. Structural Regulation.  Shashank currently serves as Associate Editor for the  NUJS Law Review, and his areas of interest include Constitutional Law, Media Law and IPR.

The Law Commission of India is currently hosting a two day consultation process on issues concerning media law. This comes in the backdrop of the TRAI’s Recommendations on Ownership of Media released on August 12, 2014. The first panel looked at the much debated topic of Self Regulation v. Structural Regulation. The consultation was attended by journalists, academics and students. Ironically, the notable absence in the entire consultation process were the ‘owners’ who would be most effected from the outcome of any future binding regulation.

At the outset, the first speaker, Justice R.V. Raveendran, shifted the entire discussion towards the ‘type of regulation’ that is needed, rather than debating the archaic topic of whether regulation is needed. He insisted that currently both self and structural (statutory) regulation are essential and categorised the issues accordingly. Issues categorised under self-regulation were the ethical standards that the media needs to follow and the content regulation. On the other hand, under structural regulation were issues concerning ownership of media and right to privacy. Being the chairperson of the News Broadcasting Standards Authority (NBSA), he pointed out the statutory powers given to NBSA despite being a quasi-self regulator.

Mr N. Ram, the publisher of the Hindu, talked about the three important functions of the media in the contemporary globalized world. These are, the credible information function, the adversarial watchdog function and the entertainment function. The derivatives of these functions lead to the media being an agency in public education and a forum for critical analysis. Specific to his scrutiny of the problem at hand was the internal functioning of media houses. Here, he pointed out the ‘guardian model’ of internal quality check on the content. Under this, the publisher appoints a reader’s editor who is independent regulator, separate from the mainstream news publication within the publishing house. Currently, in India, this model is only followed by The Hindu, even though several newspapers previously were in talks about instituting such a post. This post becomes even more critical for television news channels who are more vulnerable to factual errors than the print media. As of today, there is no television news channel which has such an internal ombudsman. Such internal regulation models within each media houses are a prerequisite to self regulation at the industry level.

Ravish Kumar then talked about three important issues that the media industry currently faces. These include, firstly, the problem of political interference in media and the consequent self-censorship; secondly, disproportionate allocation of advertisements by Directorate of Advertising & Visual Publicity (‘DAVP’) if adverse news is published against the political party in power. Thirdly, the non-existent redressal mechanism for journalists. The broader point being made here was the journalist-centric powers that the media regulator must have if regulations are introduced in the future.

Vanita Kohli-Khandekar was the last speaker on the panel. She vociferously argued that the media must be looked at as a business entity, rather than the traditional ‘public interest’ function that is attached to its demeanour. In doing so she sought to dispel the established assumption of ‘conflict of interest’ between the owner of media entities and the content produced by their media houses. The era of competitive news, as she pointed out, is barely a decade old, and unlike the US where the print and television industry grew in separate decades, the Indian media industry is growing simultaneously. Along with this, the media industry is facing competition from the internet. Therefore, the industry and their owners must be given time to mature and understand the media market before regulations are put in place. Nonetheless, there must be suitable mechanisms for checking abuse of power while facilitating growth.

In my opinion, there was very little tangible output that the panel discussions provided. This was mainly due the broad thematic questionnaire that the Law Commission released. It tried to encapsulate all the problems currently faced by the media industry in one consultation process. However, the positive to take away from the consultation process was that it puts all the problems in perspective. It flagged off most of the issues faced by the industry and which would now help facilitate a more nuanced discussions on each topic. In this regard, inspiration can be taken from TRAI’s Consultation Paper on Media Ownership which provided ample room for detailed discussion on specific matters.