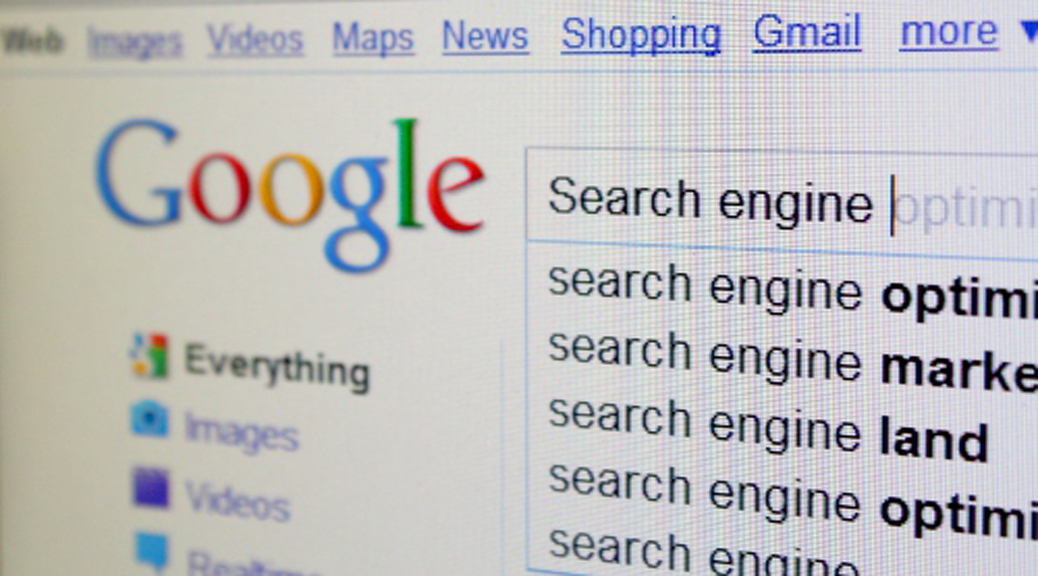 In its long series of antitrust woes, Google found itself facing an antitrust complaint filed by two Korean internet search sites a few years ago, accusing it of blocking third party search applications from the Android operating system, though it was later acquitted of the same. It was this complaint that later led to the European Union complaint. Preceding this, the internet giant was the subject of a complaint regarding Android filed with the European Commission by a Portuguese app store, Aptoide. Aptoide claimed abuse of its dominant position in the smartphone market by Google, accusing it of blocking third party app stores that rival its own app store (Google Play) in the Android operating setup. Thus, by creating obstacles for users to install any other app store but Play on the Android platform, Google ensures that there is no direct competition to it. Aptoide’s complaint also stated that the bundle services that are essential for the functioning of the Android system are tied up with Google Play and Google blocks access to Aptoide websites in its web browser Chrome The substantive rules of antitrust illegalize an abuse of dominant market position, i.e ability to behave independently in the market. Abuse of a dominant position takes place either through strategic exploitation or exclusion. Previously, Google was also faced with a similar complaint lodged with the European Union by at least a dozen companies alleging that it used Android to promote its own applications on smartphones. The allegation was based on the fact that manufacturers of smartphones powered by Android were required to preload mobile services and provide ‘prominent default placement’  if they desired for their users to have any access to apps such as Google Maps, YouTube, Play, Hangouts etc .  Fairsearch had announced that it was filing a complaint against Google’s anti-competitive strategy to dominate the mobile marketplace. It alleged that Android was used as a ‘Trojan Horse’ by Google to ‘deceive partners, monopolize the market place and control consumer data’ and that Google only achieved its dominance by giving Android to mobile phone makers for free while in reality they were required to pre-install google apps and give them prominent deafult placement if they wanted to include them otherwise. Fairsearch Europe, comprising of Nokia, Microsoft, Oracle etc, accused of using Android as a ‘deceptive way to build advantages for key apps in 70 percent of the smartphones shipped today’. The Mobile Service Apps are licensed separately to the Android operating system and the source code is made available freely. Recently, however, the European Union Regulators started a formal investigation into whether Google abuses its dominant position (it owns 80 percent market share) of its Android mobile operating system to promote its own services. The Commission has sent telecom operators and handset makers questionnaires that seek to inquire into their deals with Google and whether or not there was a written or unwritten requirement stipulated by for them to not pre-install any apps or services on phones that compete with Google’s services.  The questionnaire asks the companies to provide any form of communication with Google as a form of evidence that can be used by the Commission in the course of the investigation. The formal probe will be pursued once it is revealed whether Google ranks its own services higher than rival services in search results. Its attempts to settle have been repeatedly rejected. While the open source Android is free to be used, mobile phone producers wishing to use the newest version of Android must enter into a contractual agreement that stipulates a minimum number of services to be pre-installed on those phones, which is a worrying concept to say the least. Due to the continued fire Google is facing for its dominance as a Search Engine, Android is crucial for it to extend its reach into the world of mobile internet. However, with the claims of antitrust violations against Google, much will depend on the outcome of the European Union investigation.